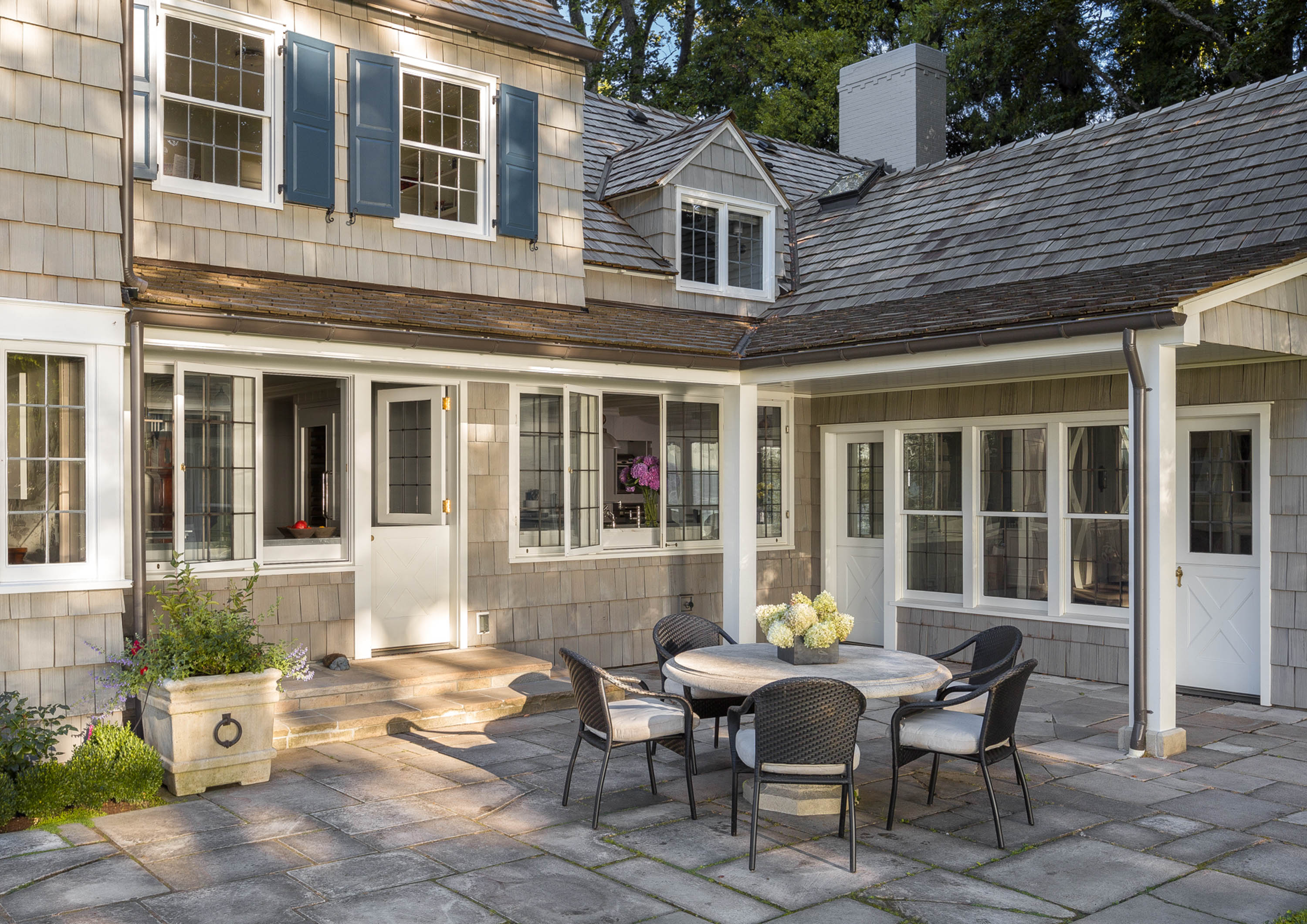 The lake Washington residence has been family owned since it was built near the turn of the last century. The family renovated the house 20 years ago and then raised their young family in it until the last child left home. Planning ahead for that departure, the plans were inked and ready when the youngest left for college. The previous remodel made big improvements but failed to address some of the functional issues of the house. Fundamentally, it was still a house designed for servants and family. With the servants long gone, the family was left working in cramped spaces and entertaining down tight hallways. This renovation was a final push toward elegance and modernity. With an expanded kitchen, improved circulation, a master closet worthy of the house, new furnishings, a refreshed landscape, and many system upgrades throughout, the house is ready to span the next 20 years. 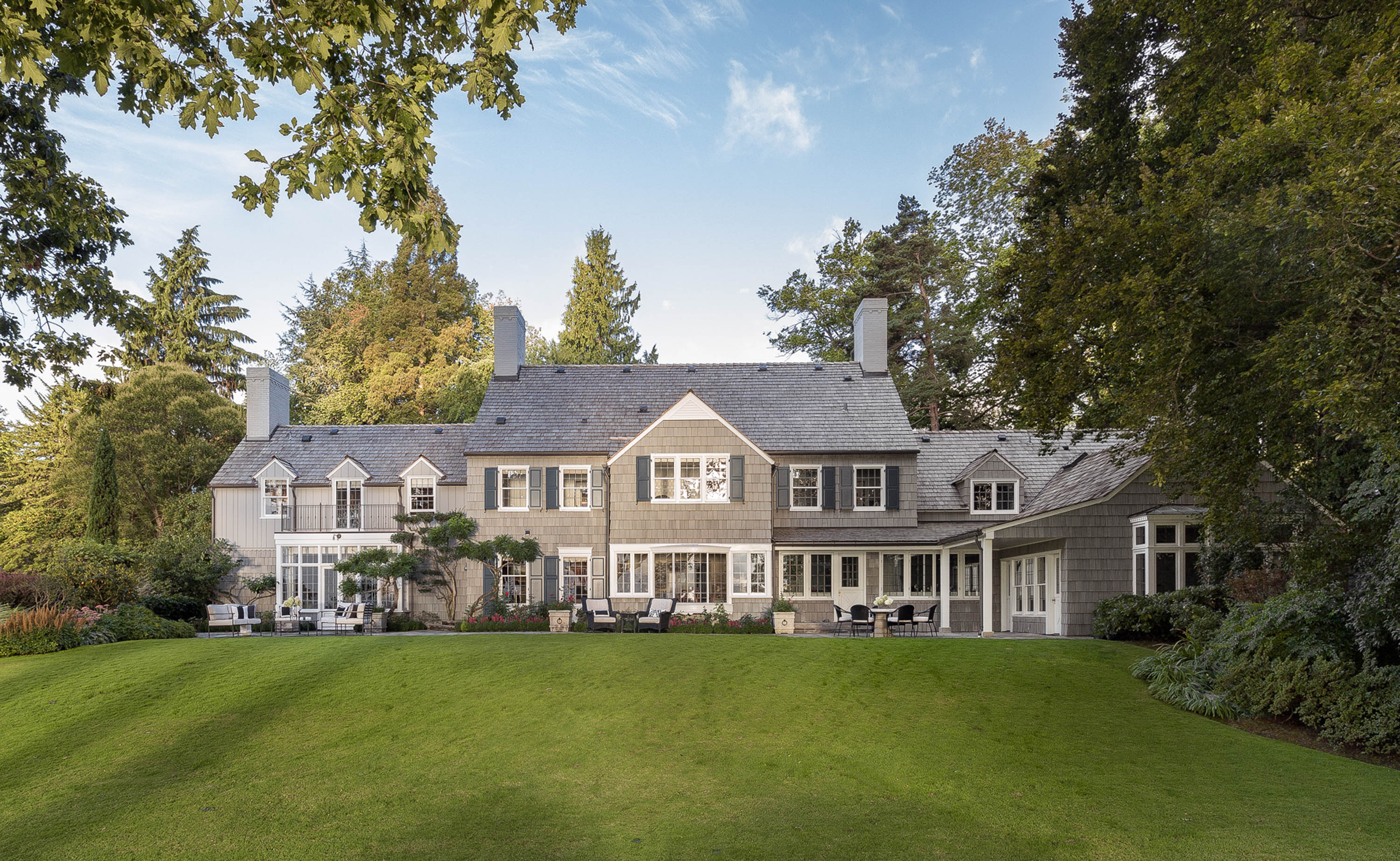 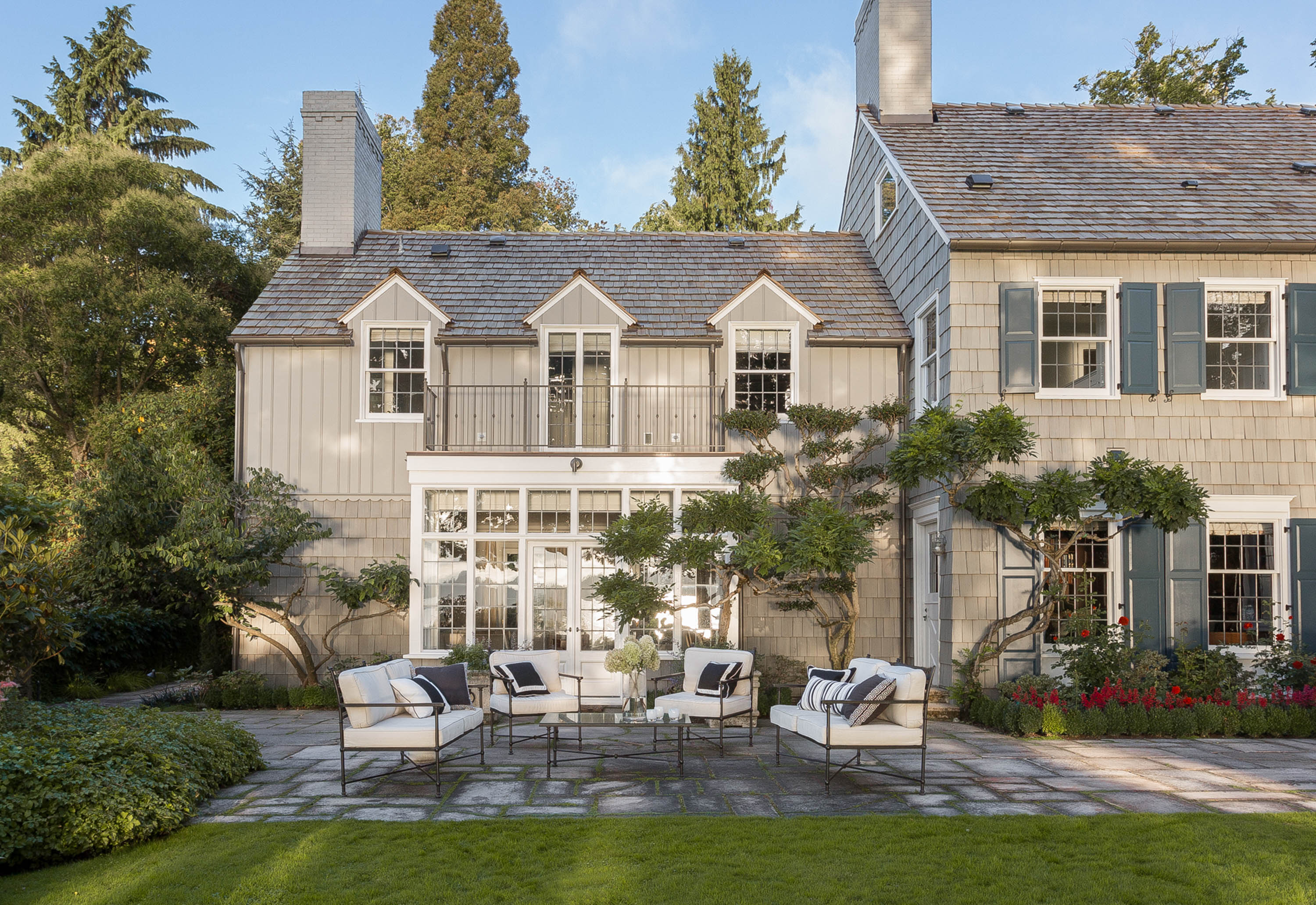 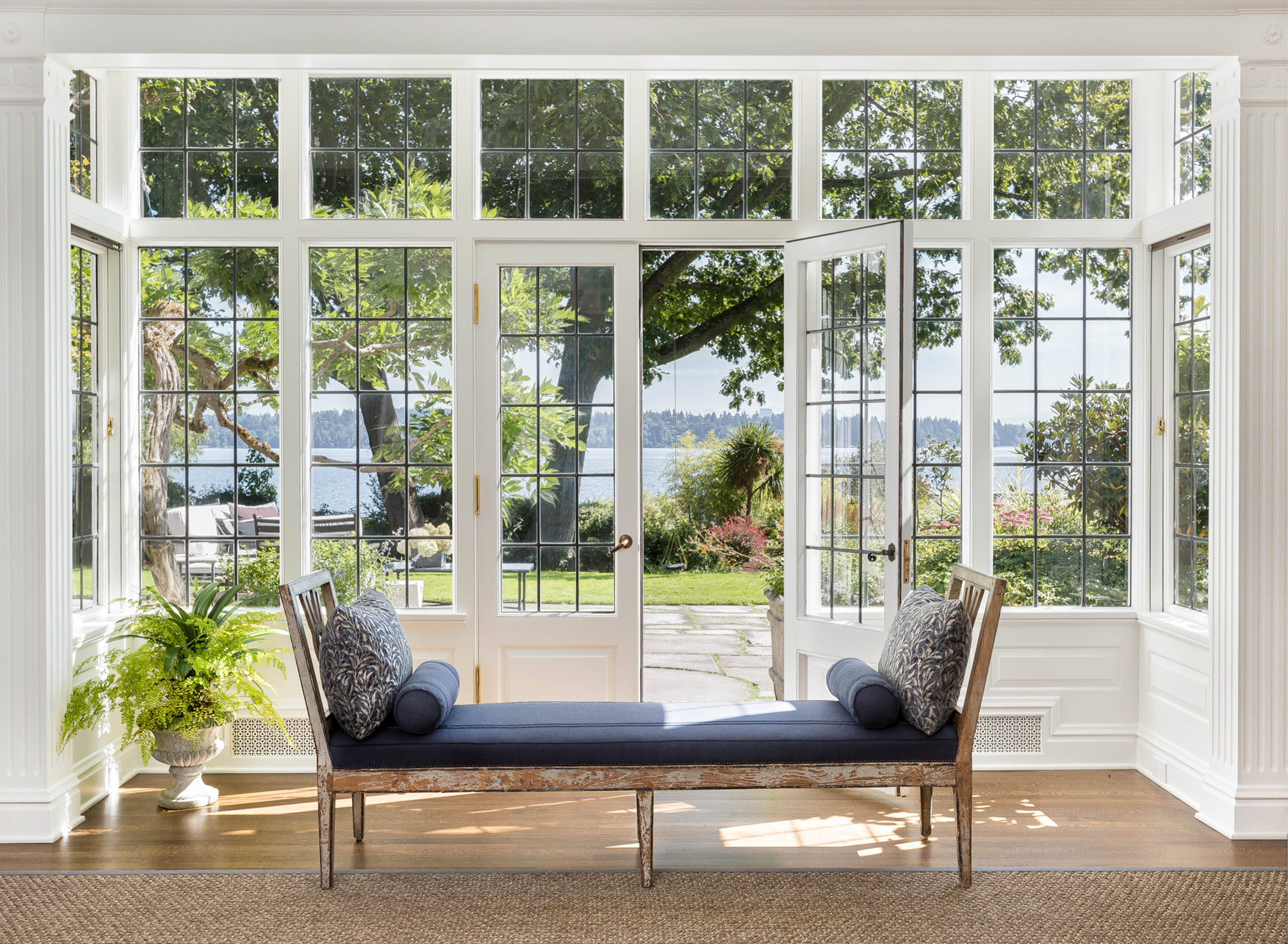 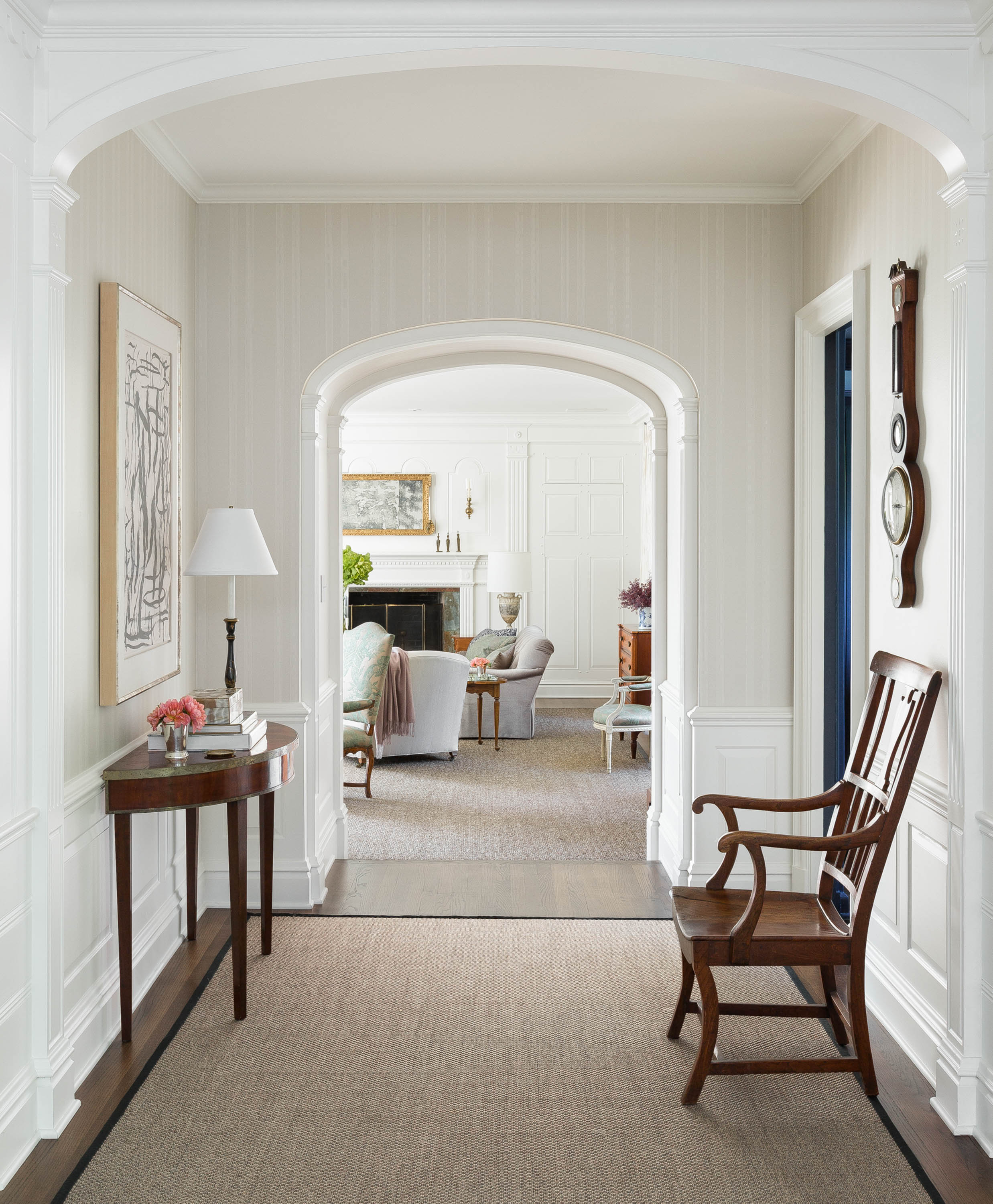 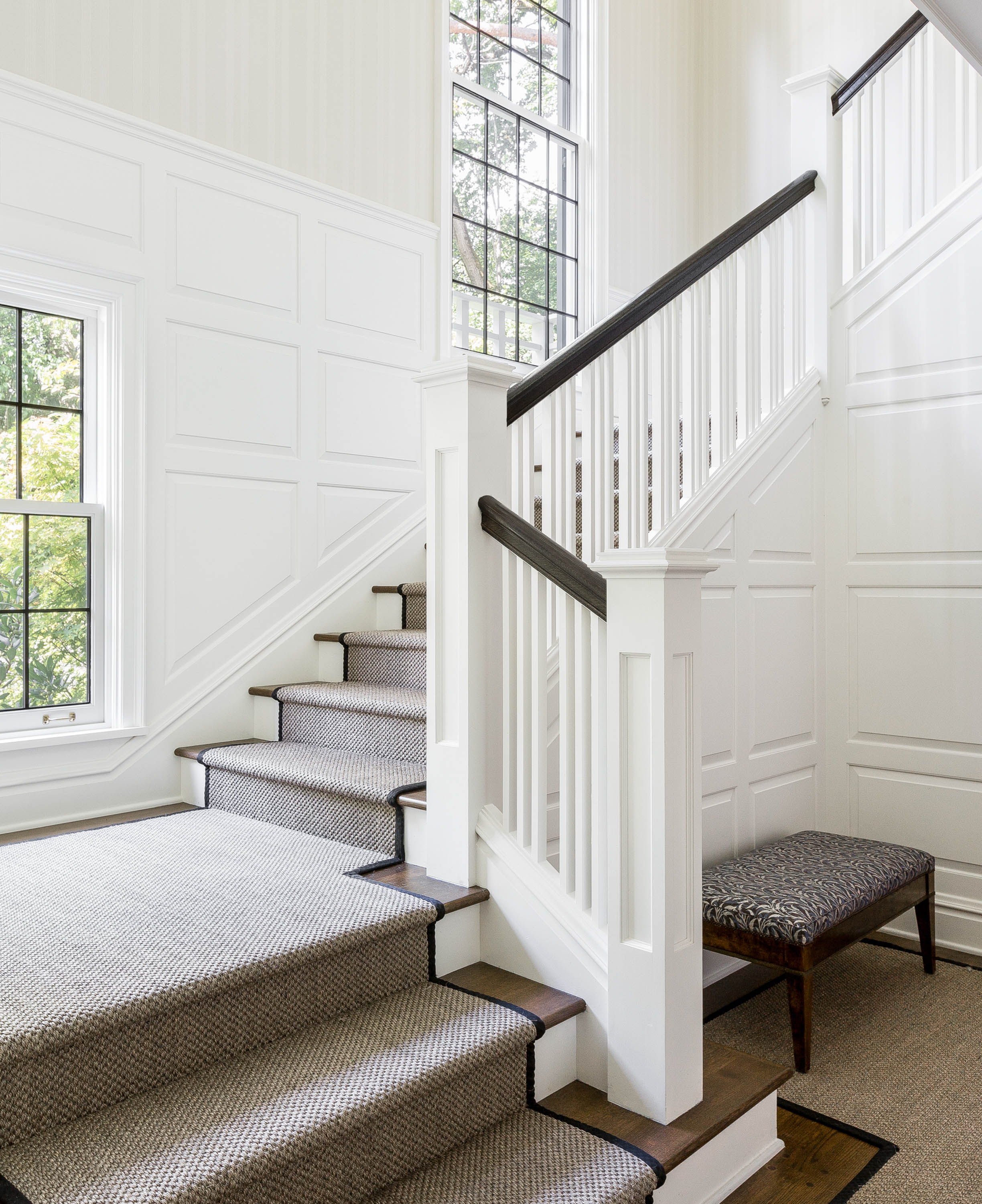 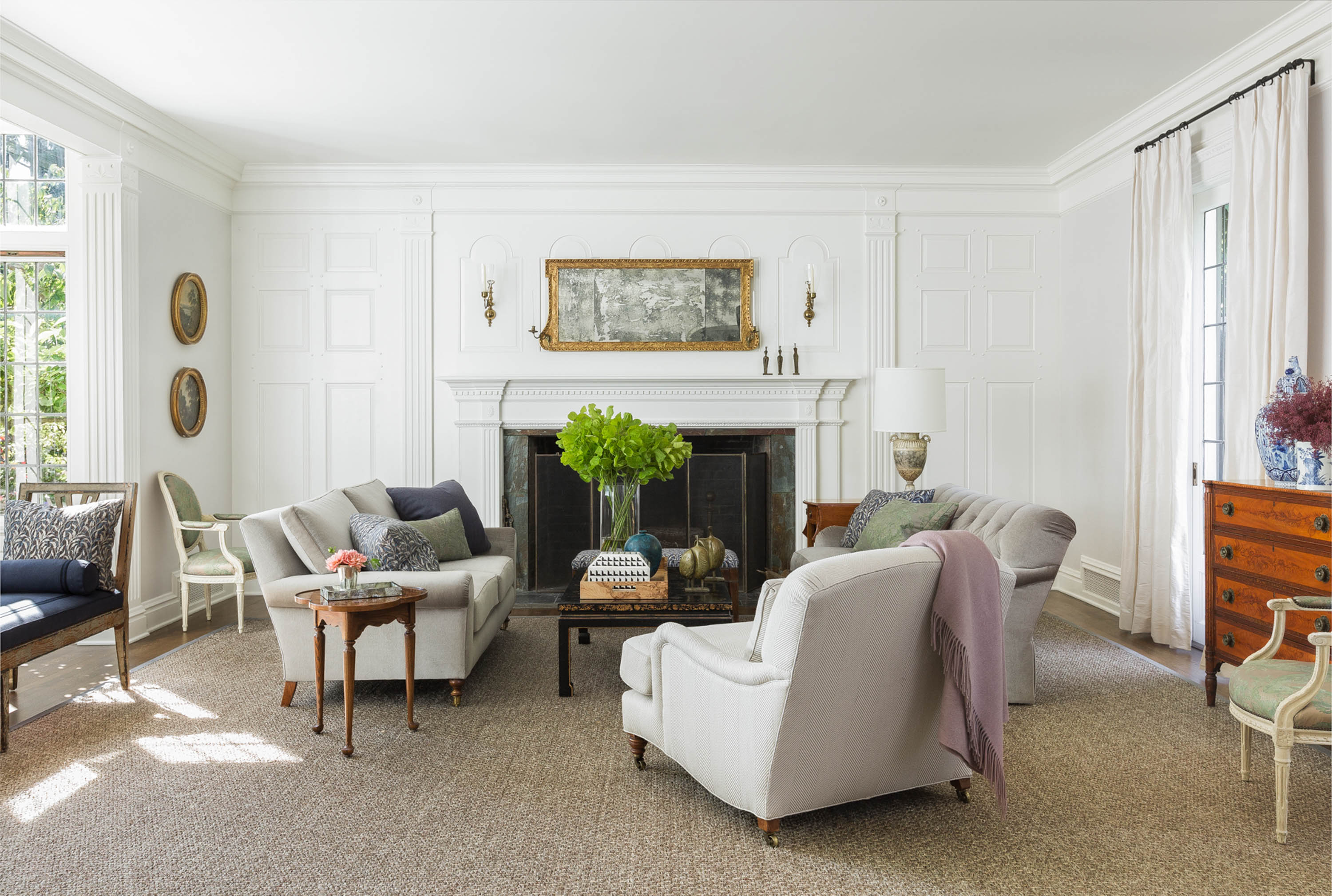 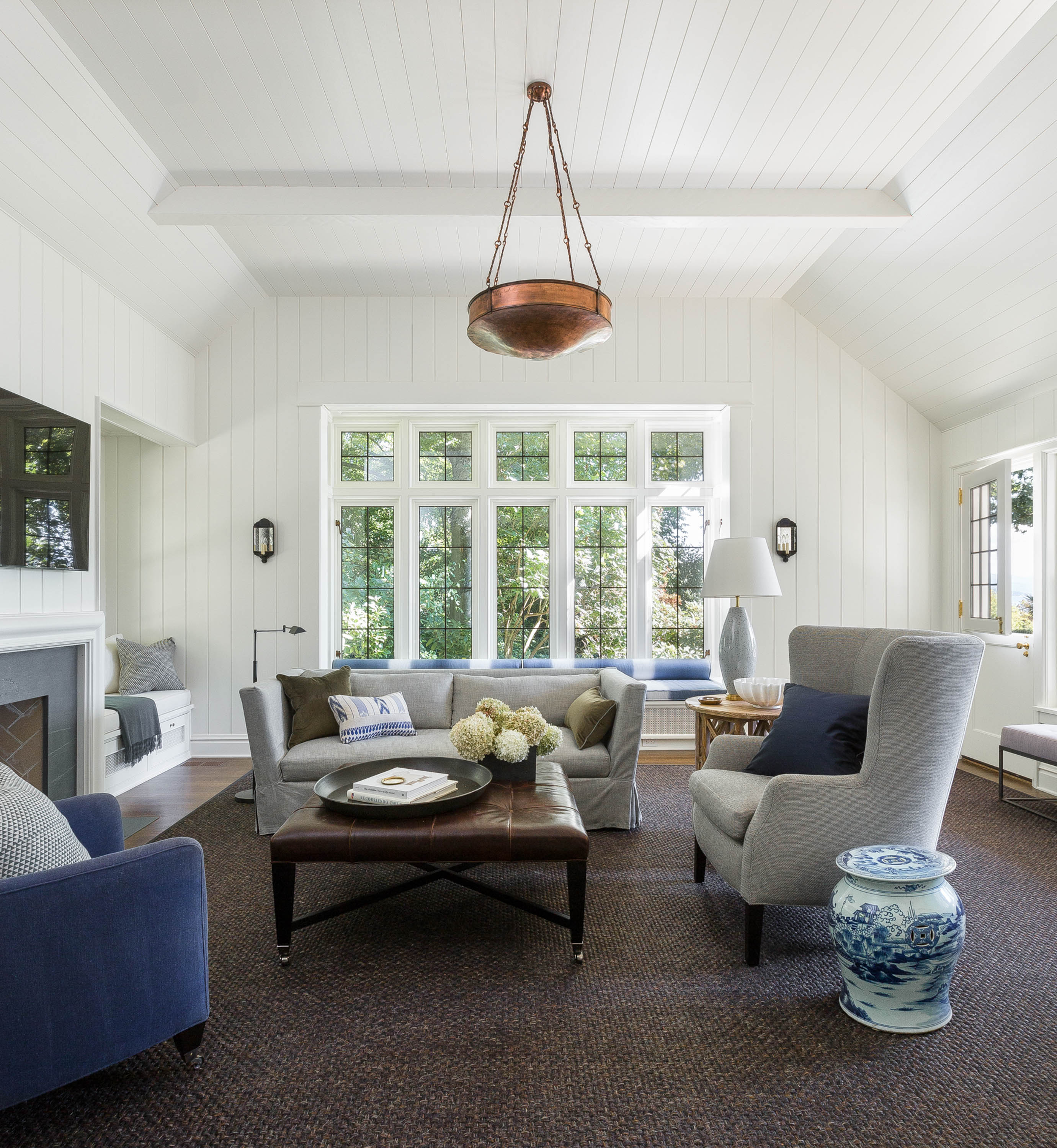 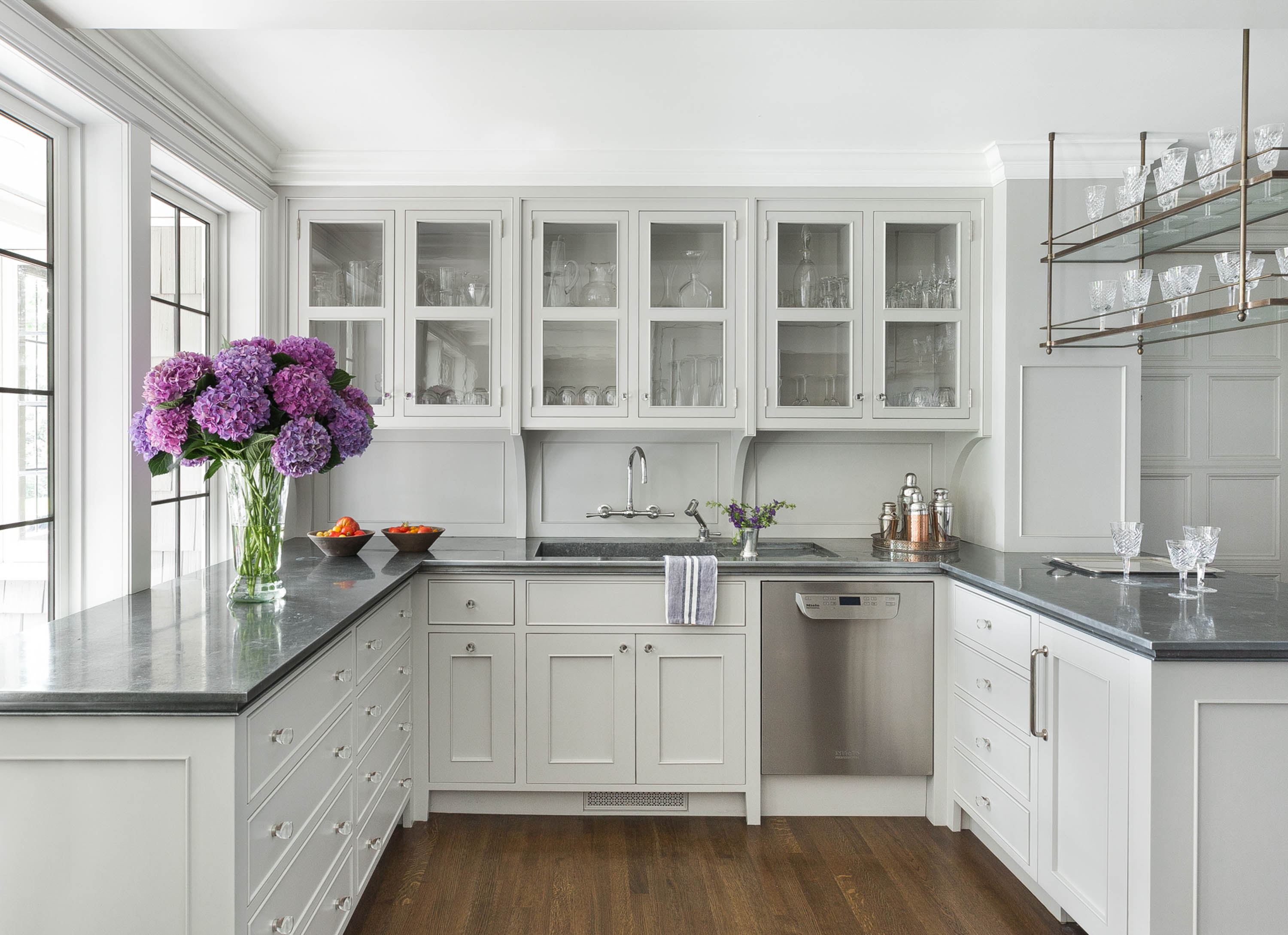 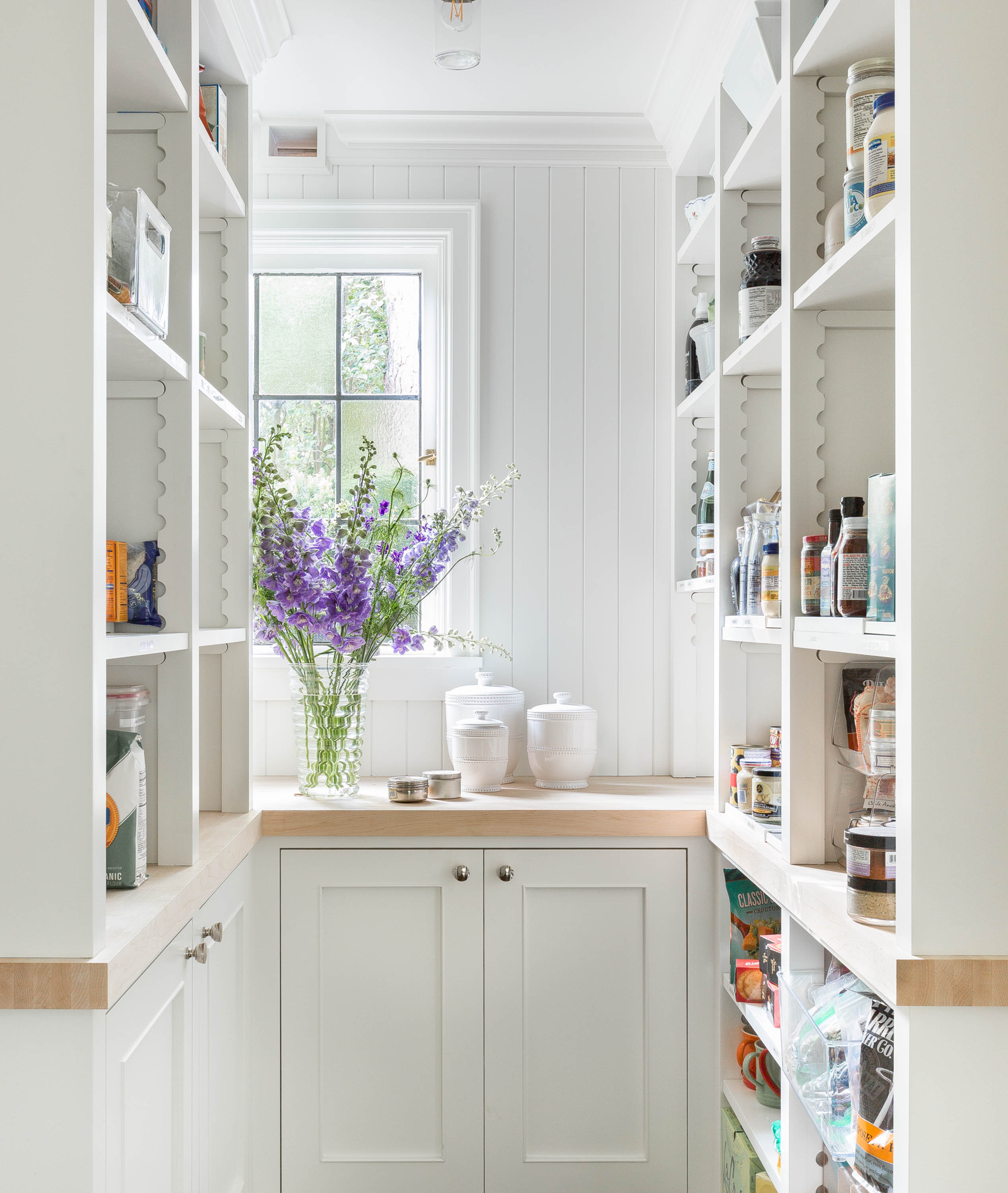 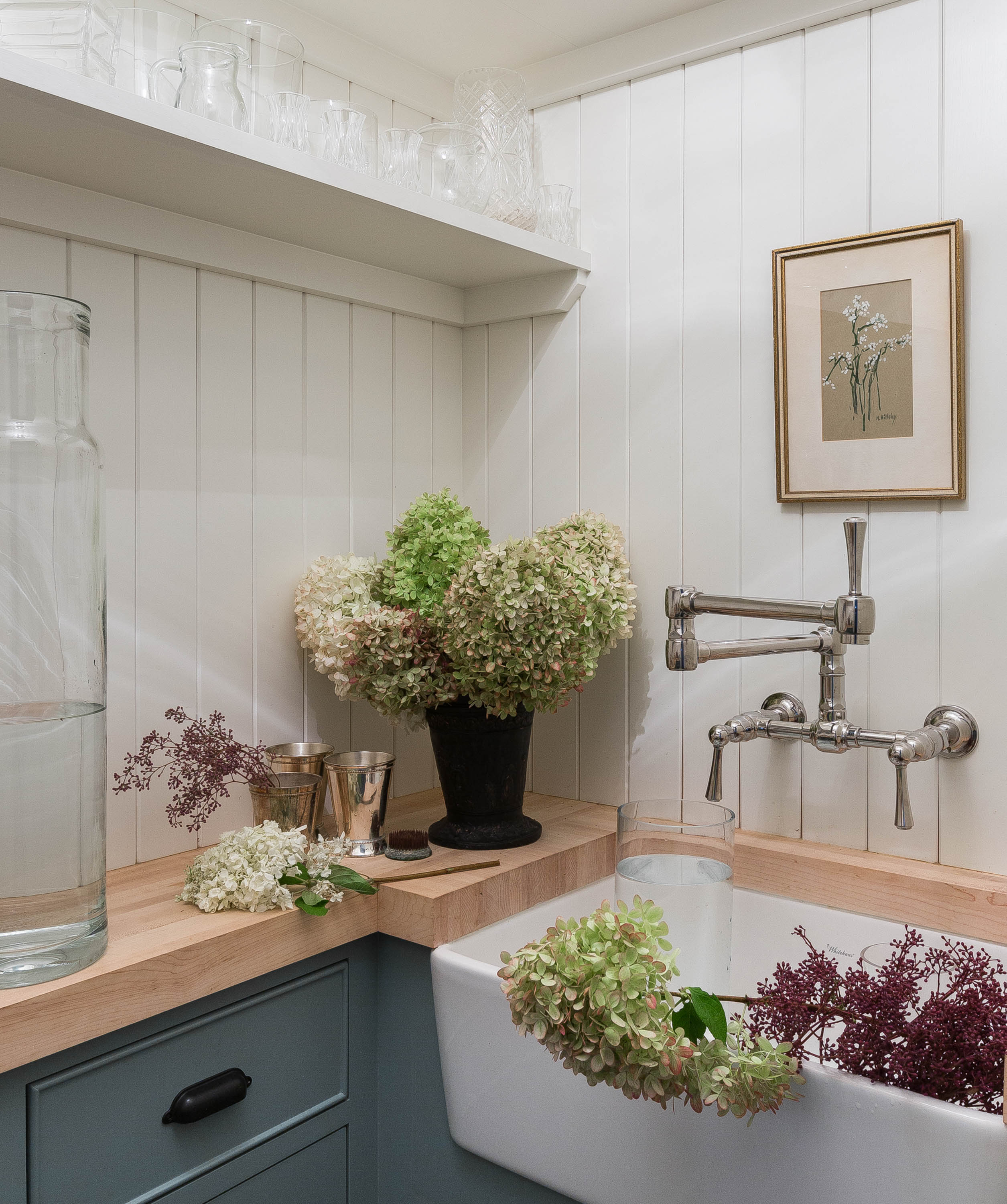 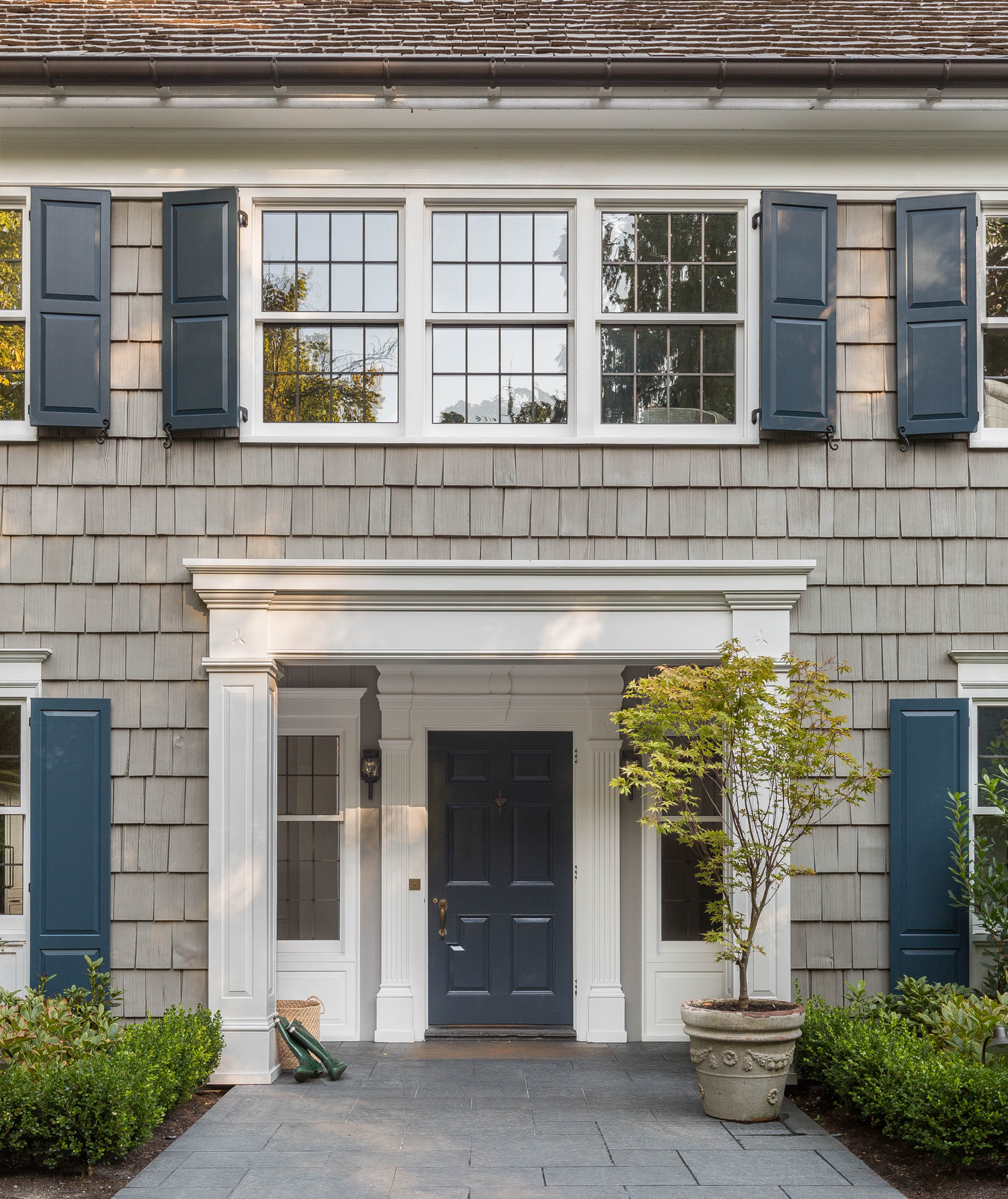 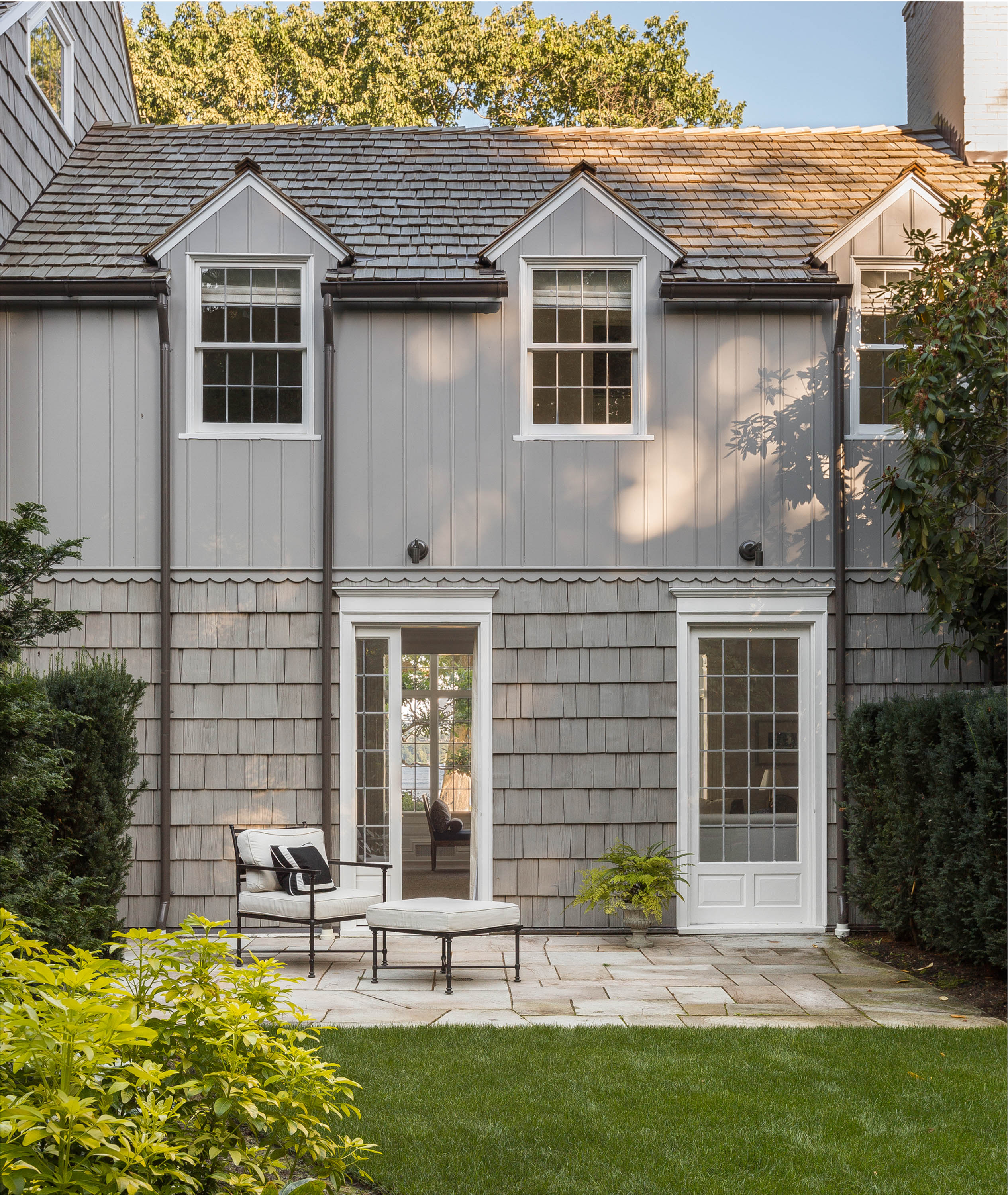 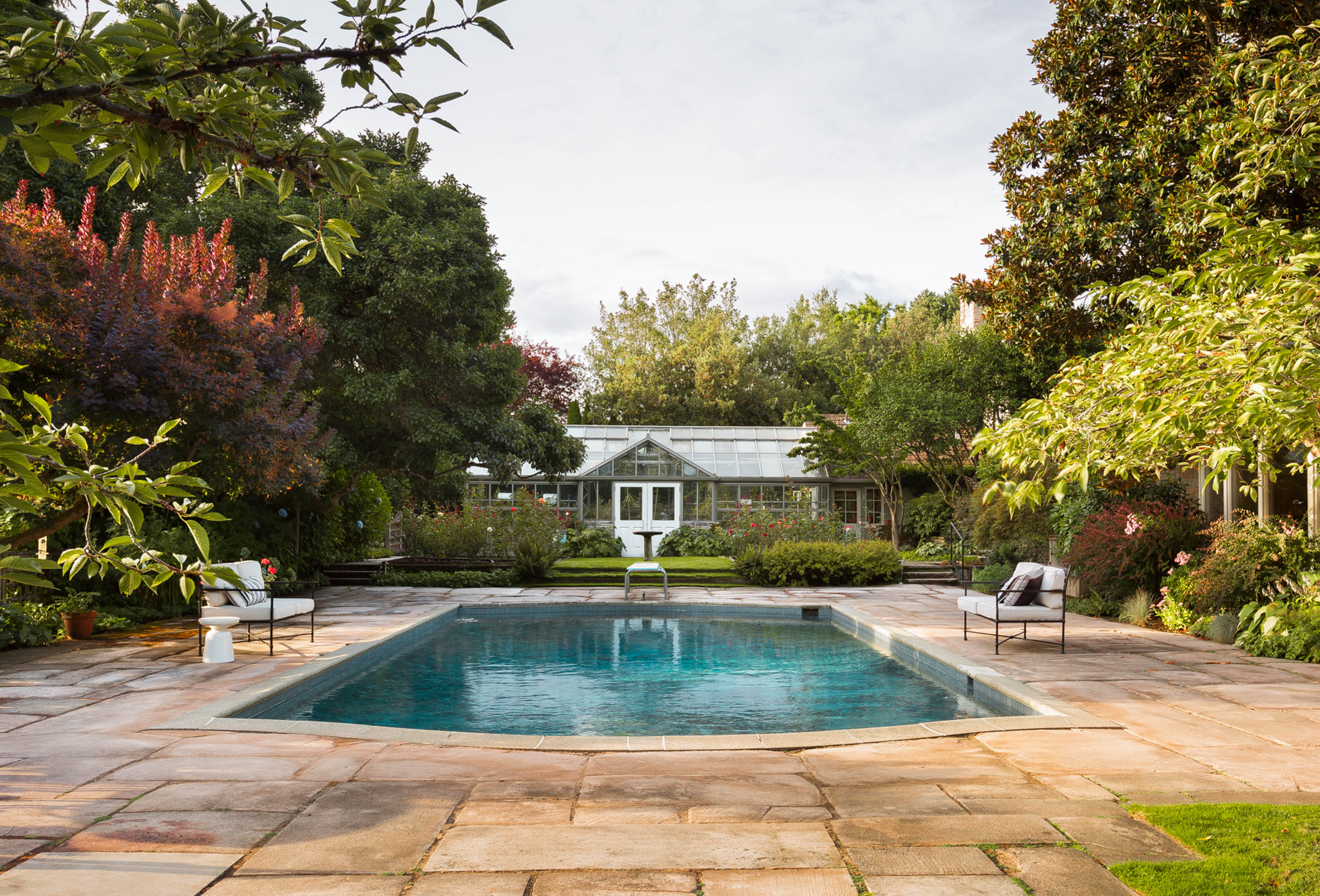 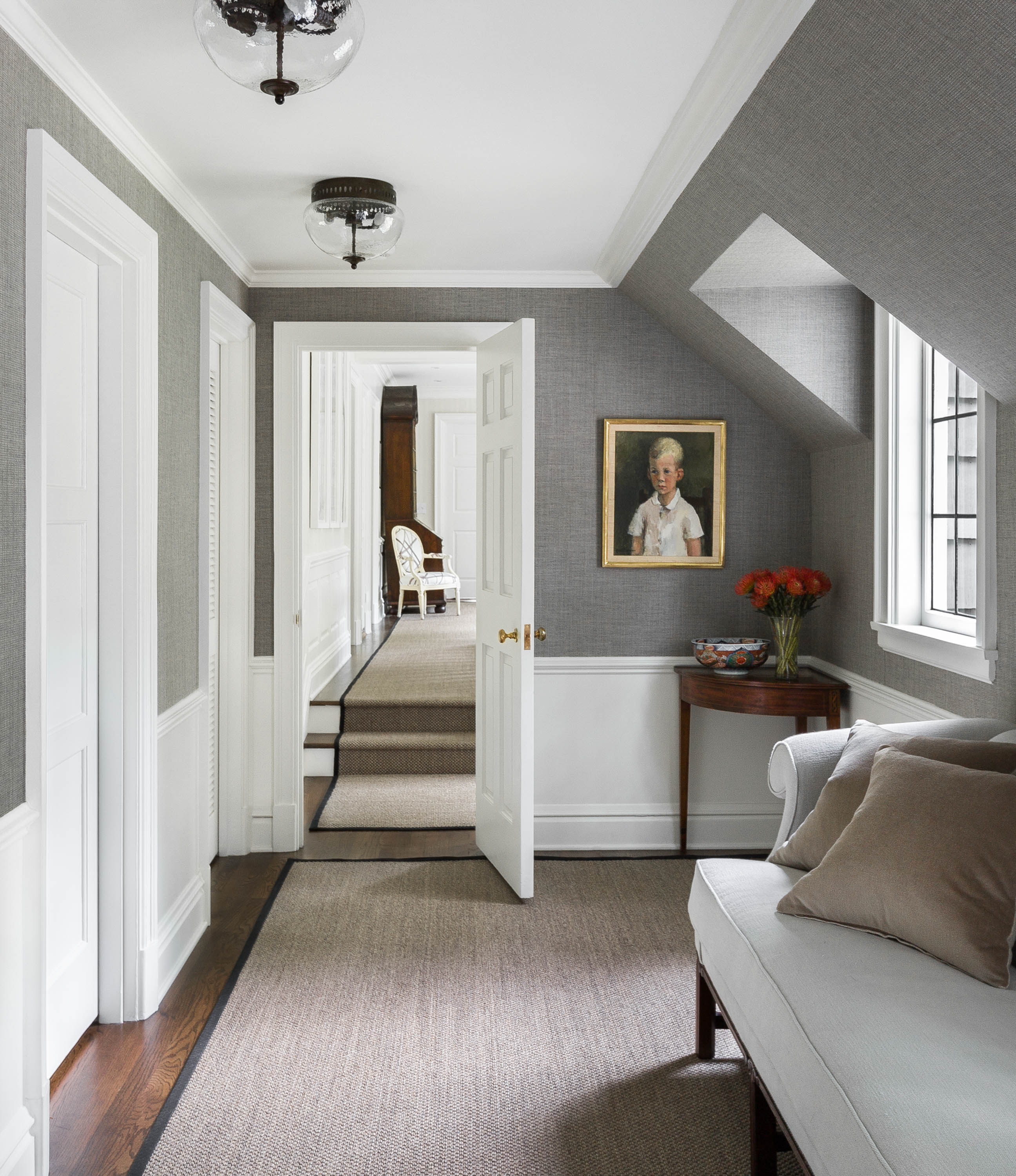 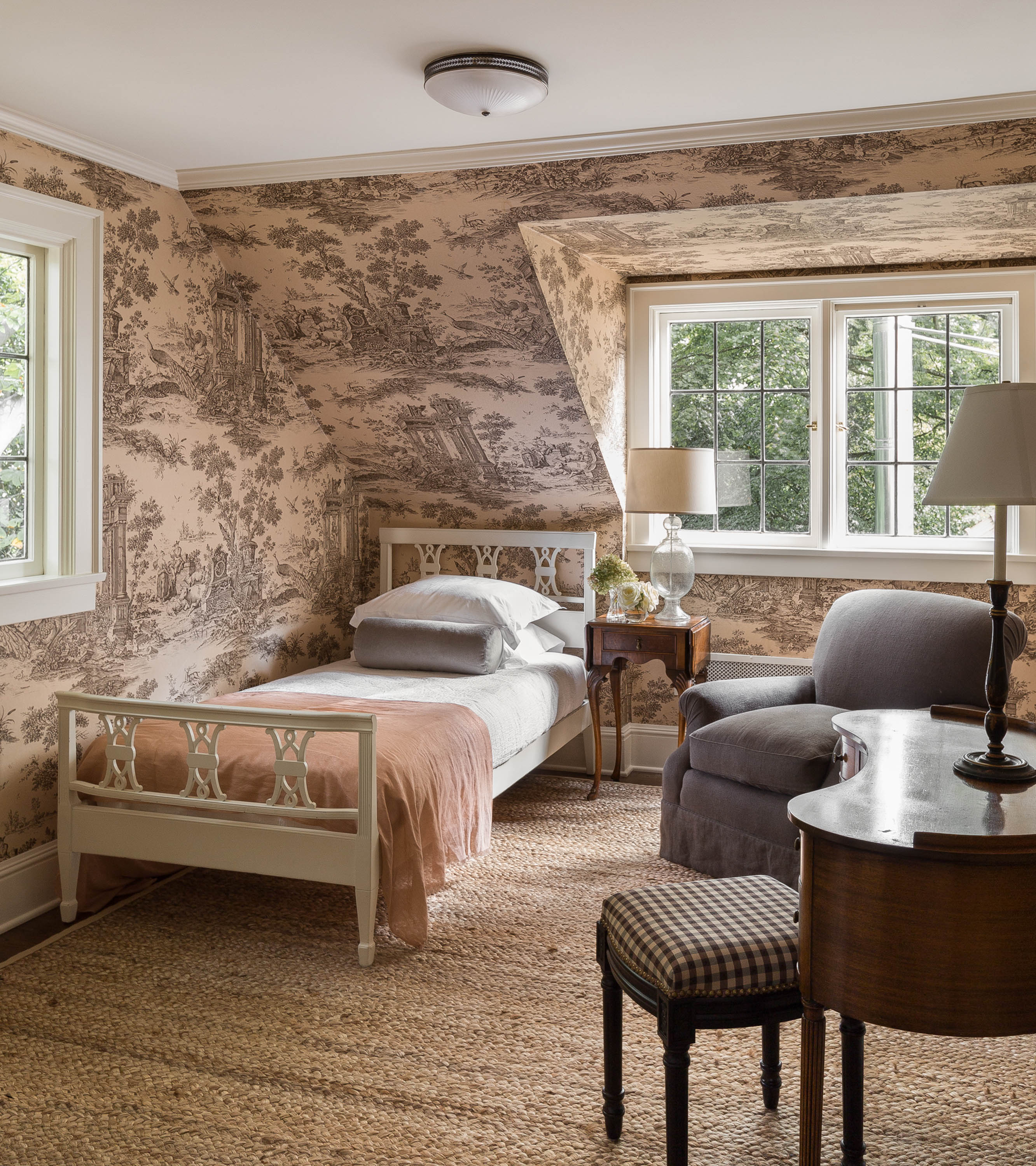 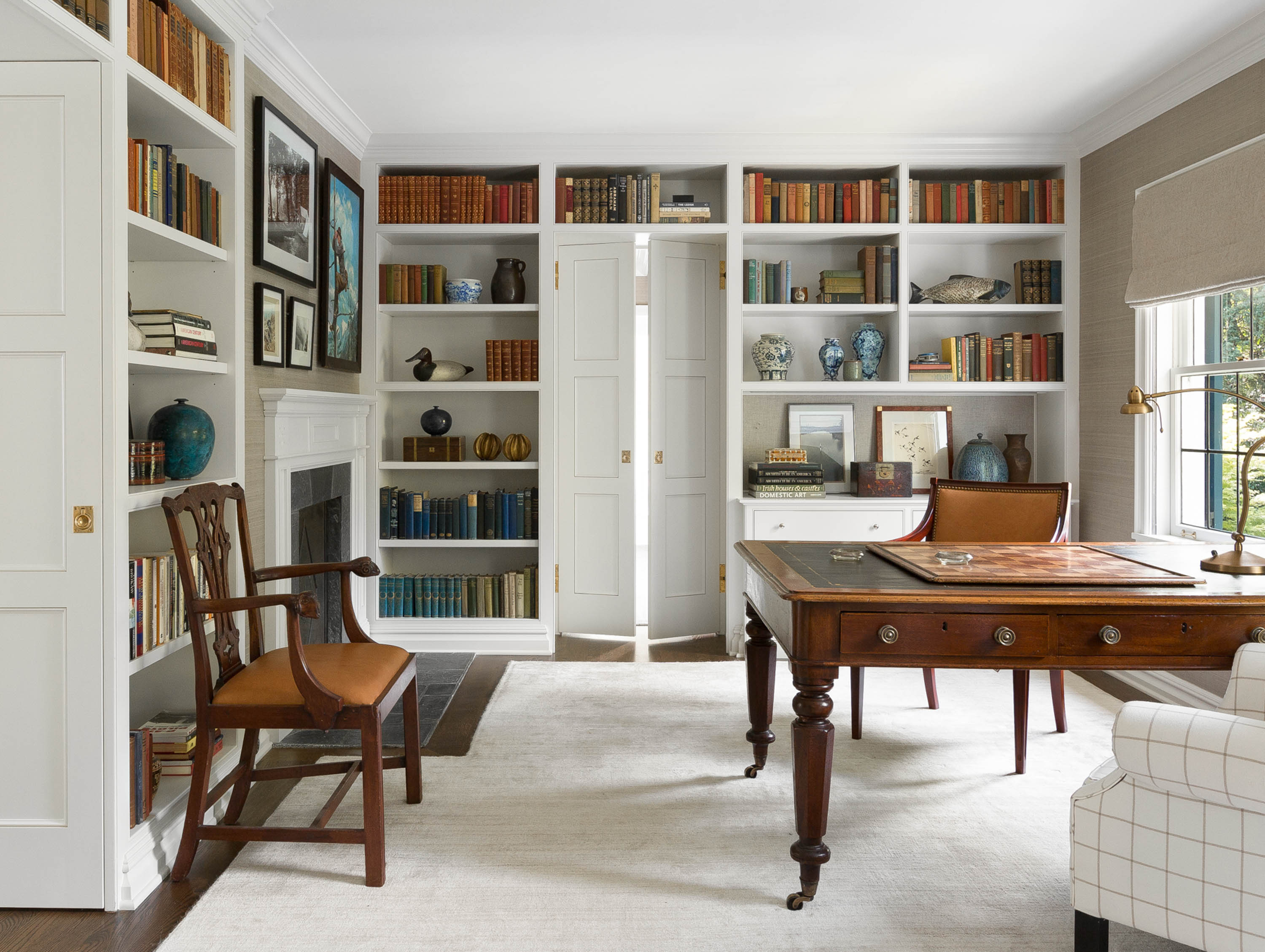 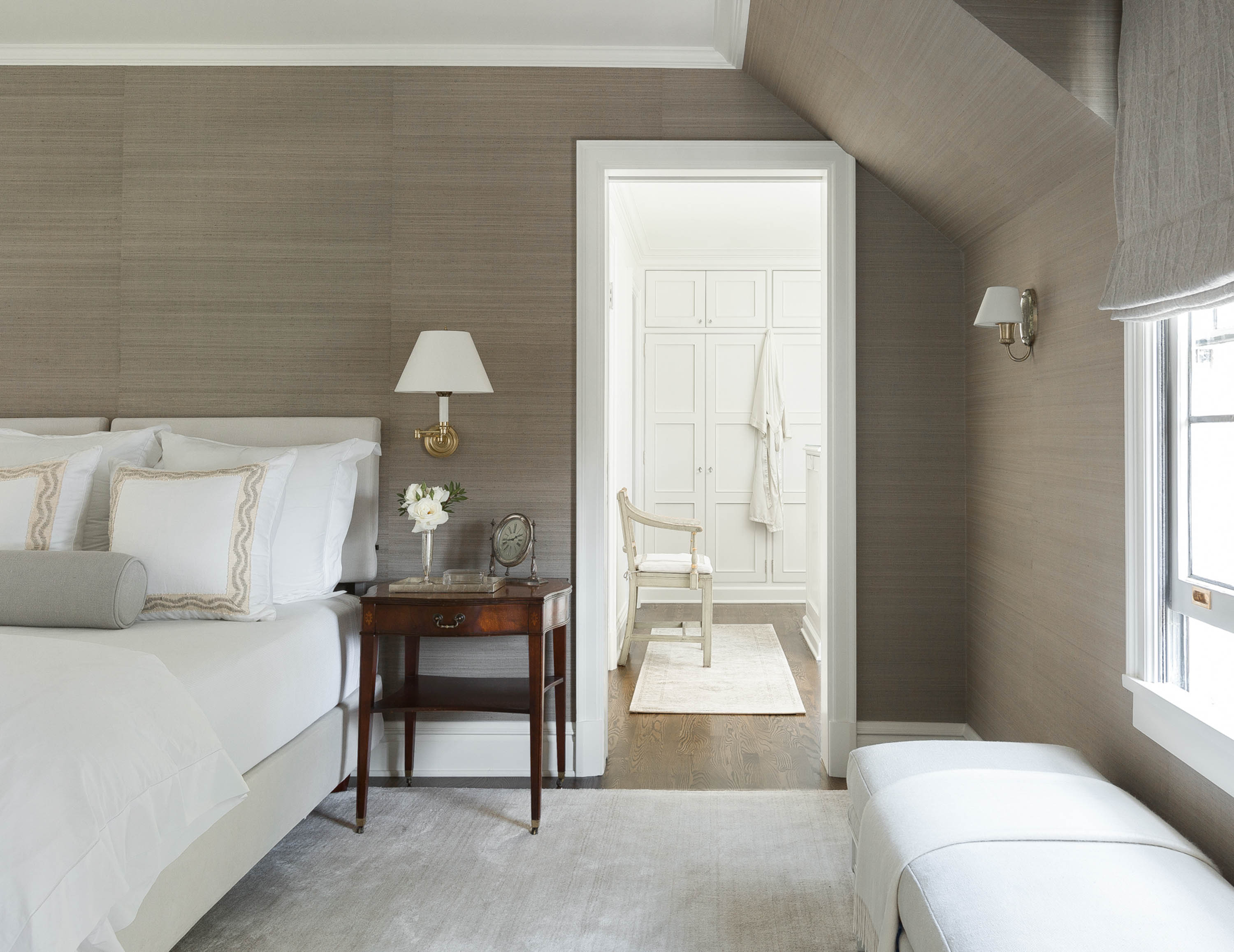 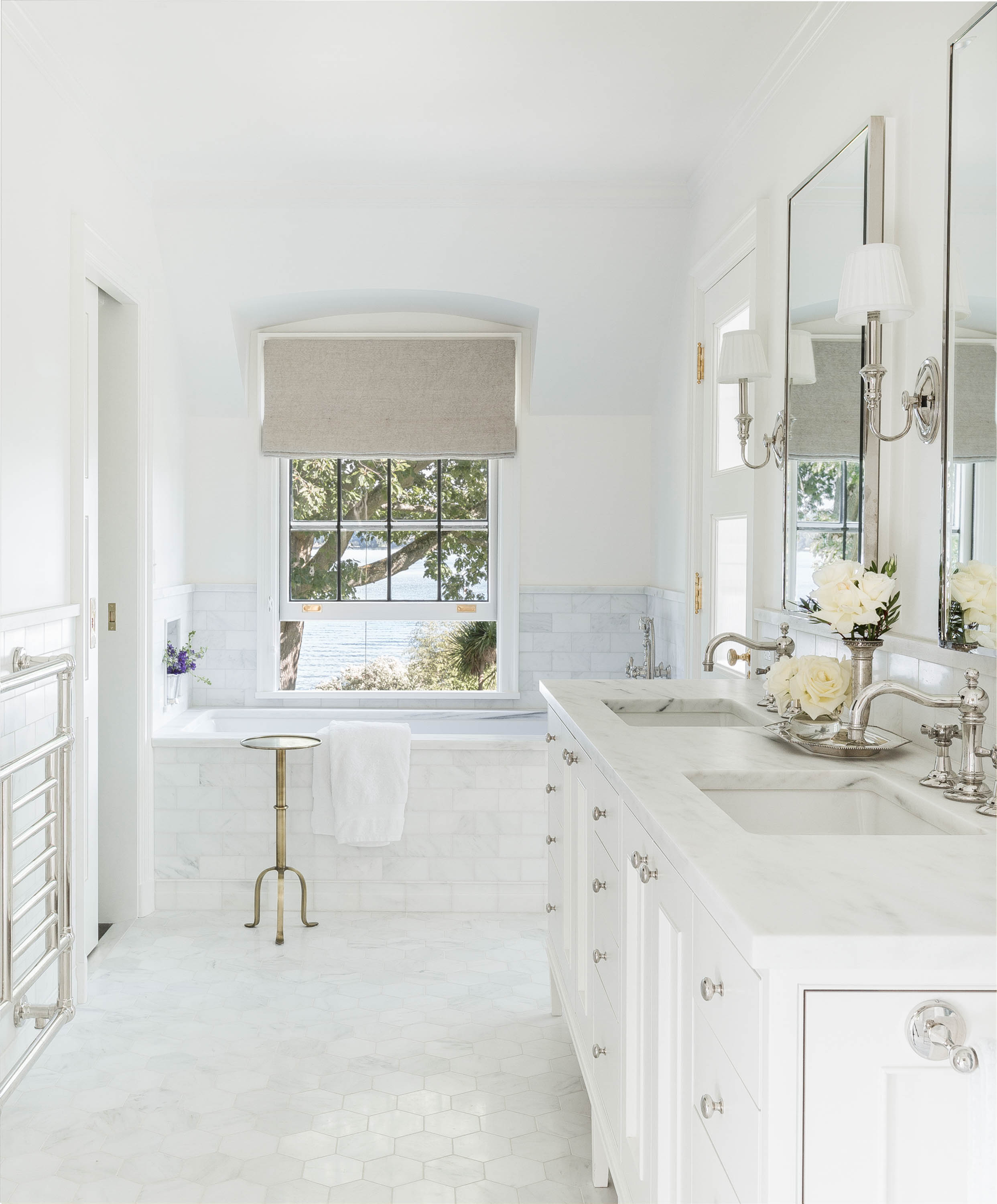 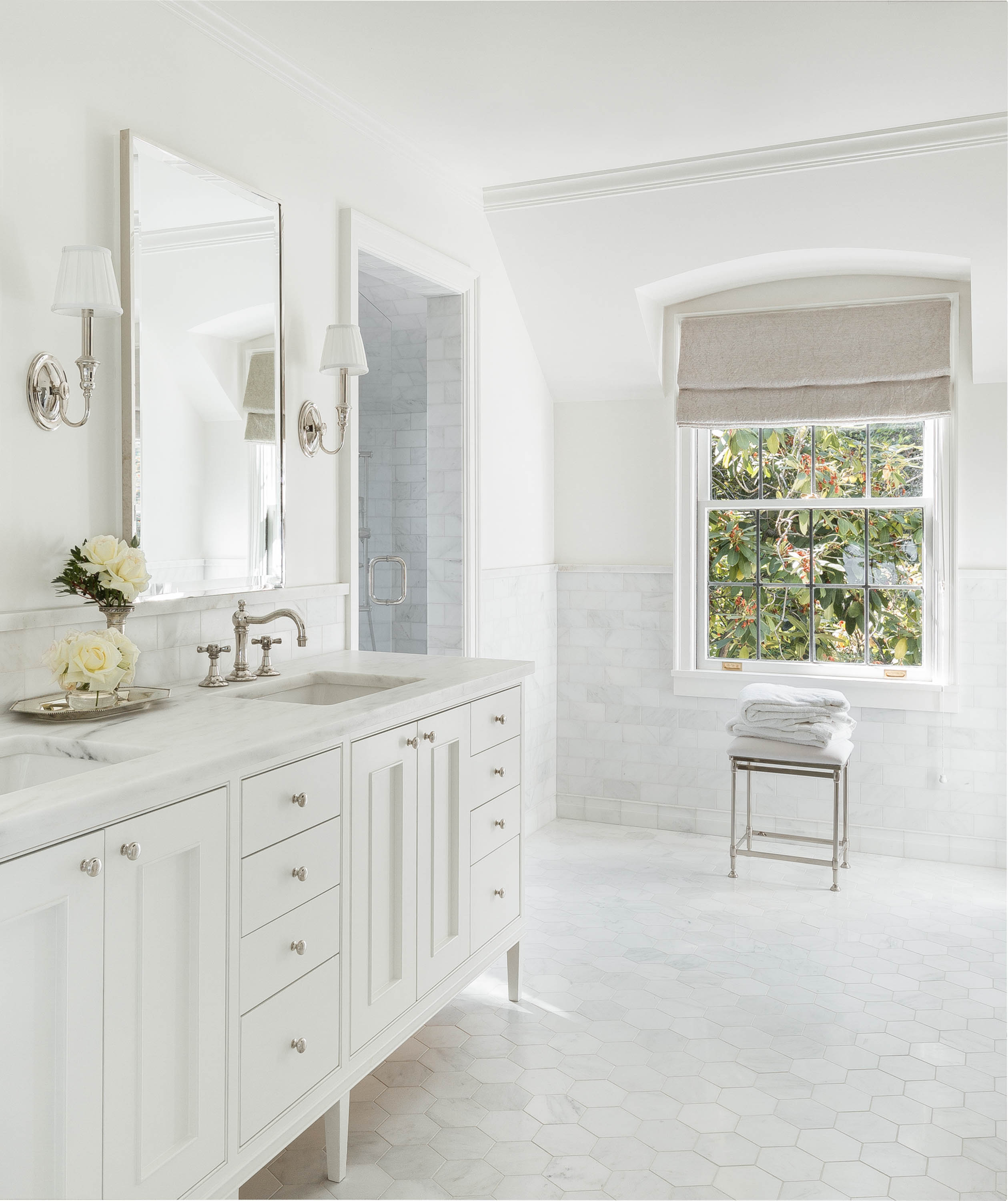 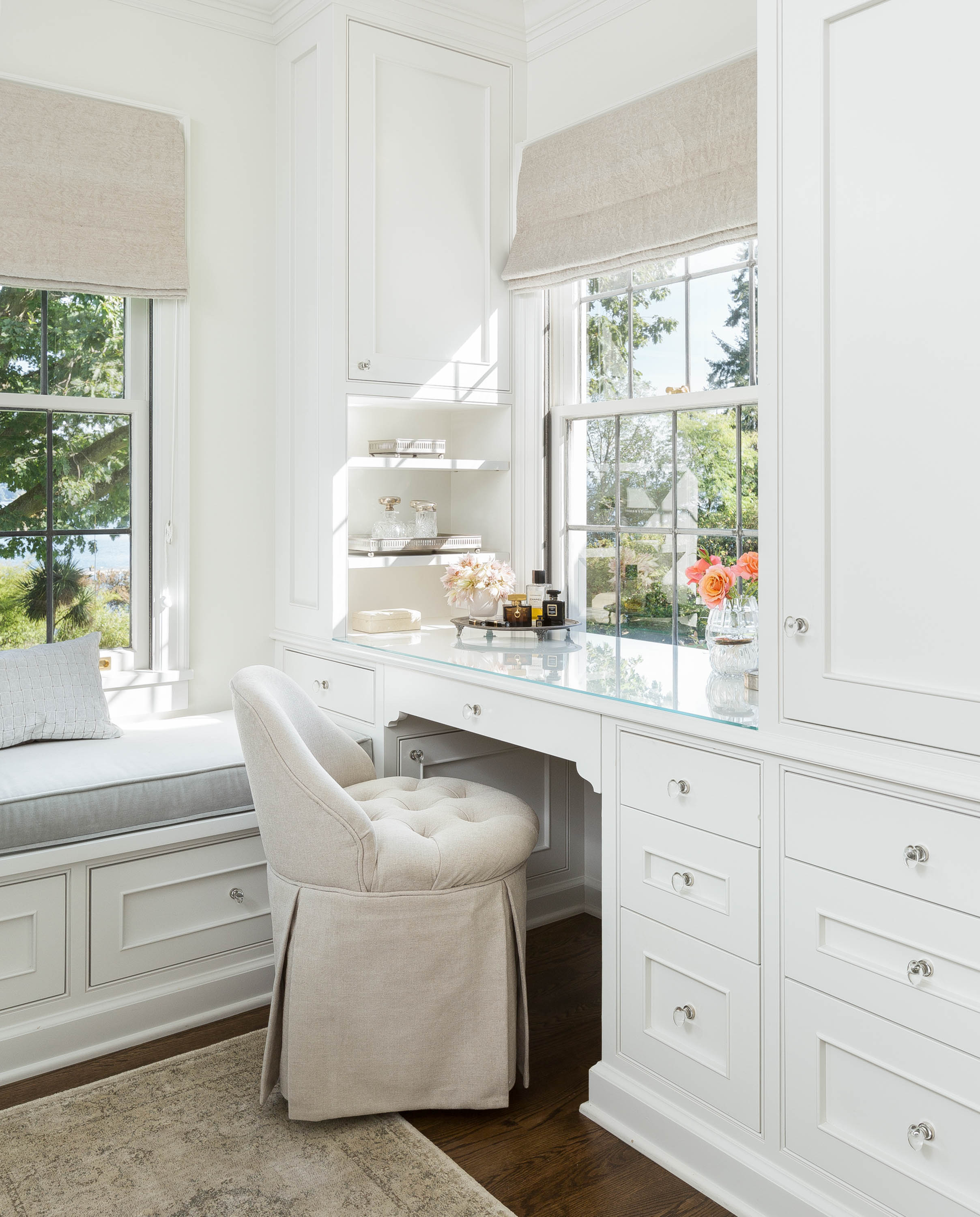 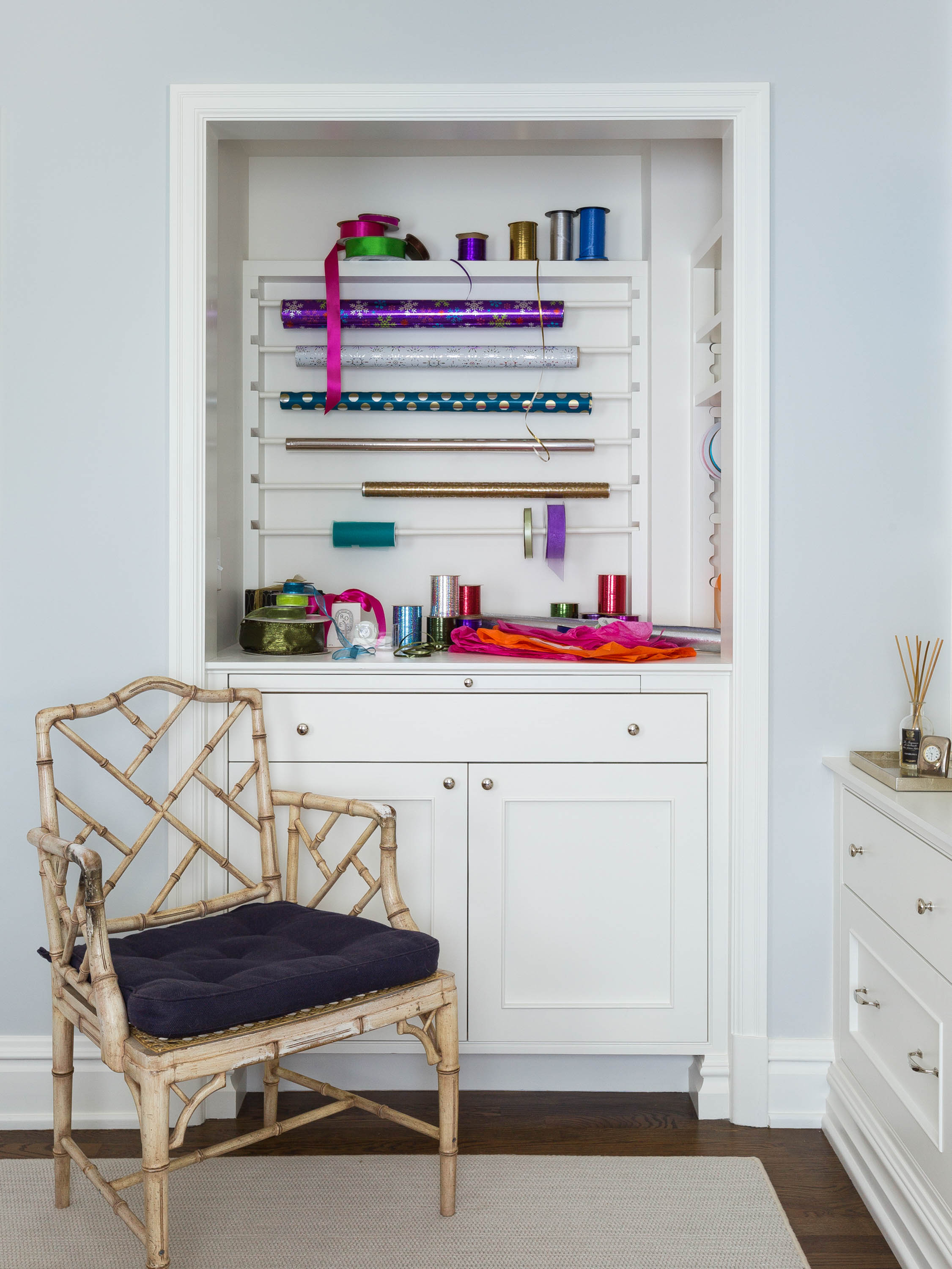 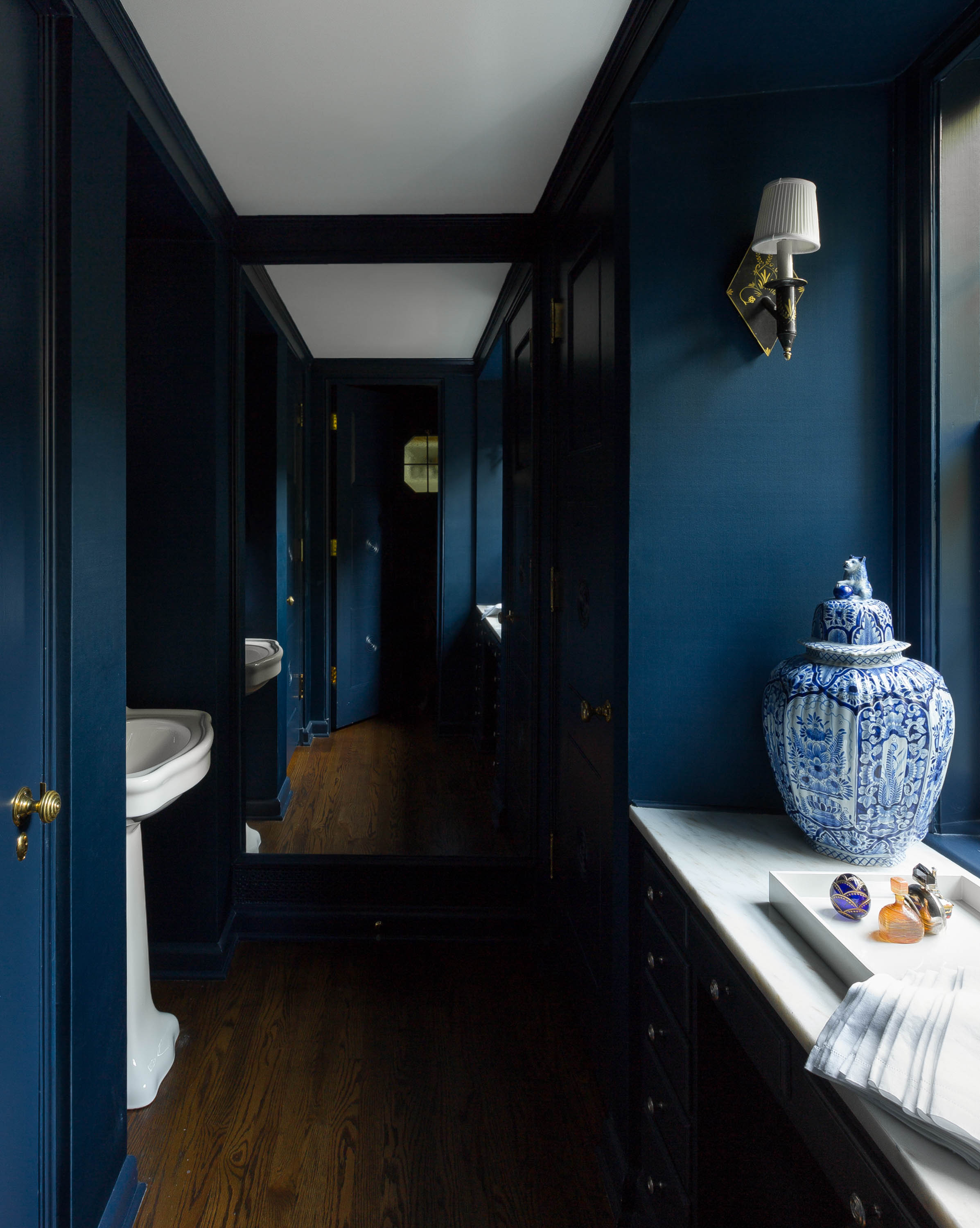 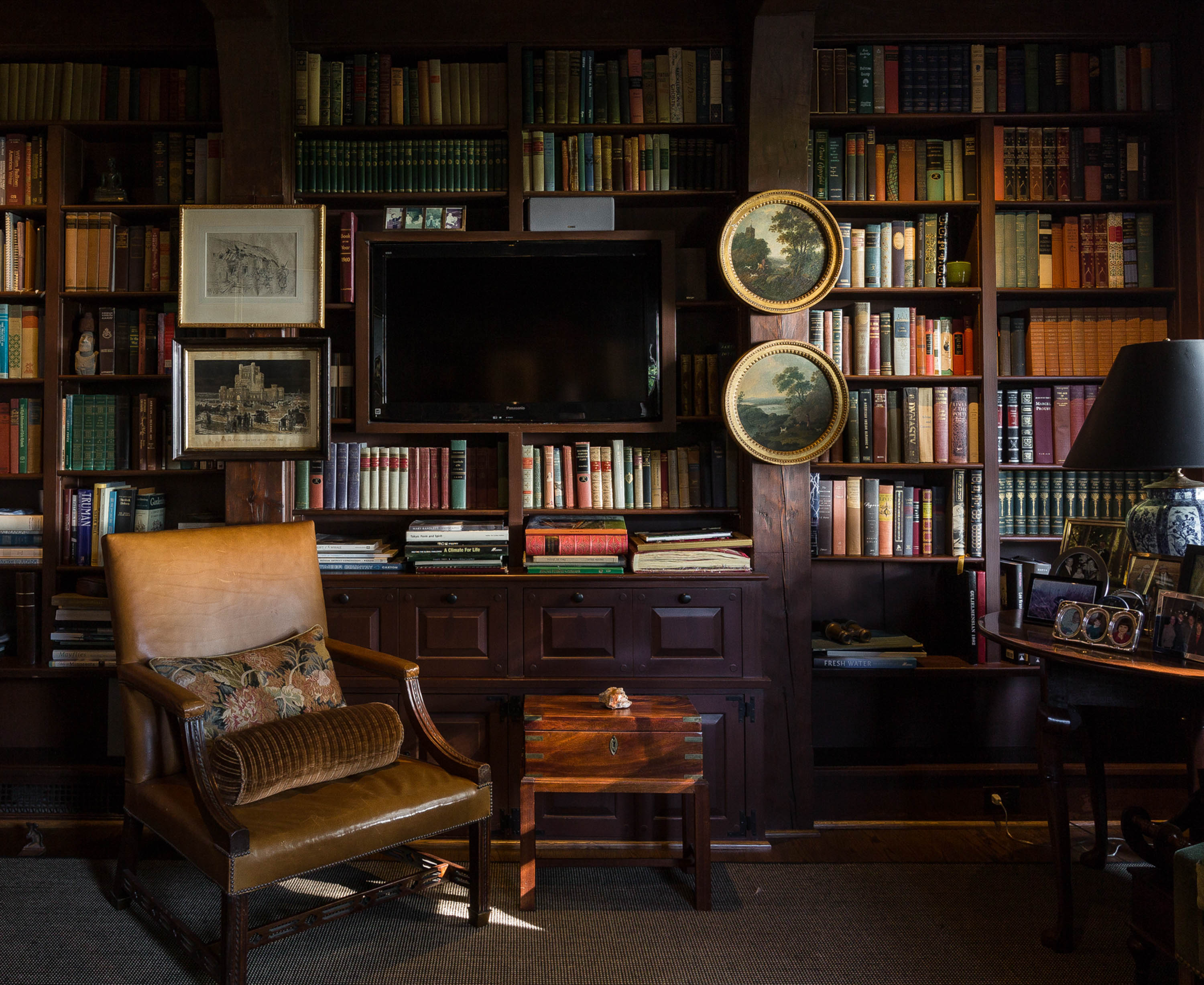 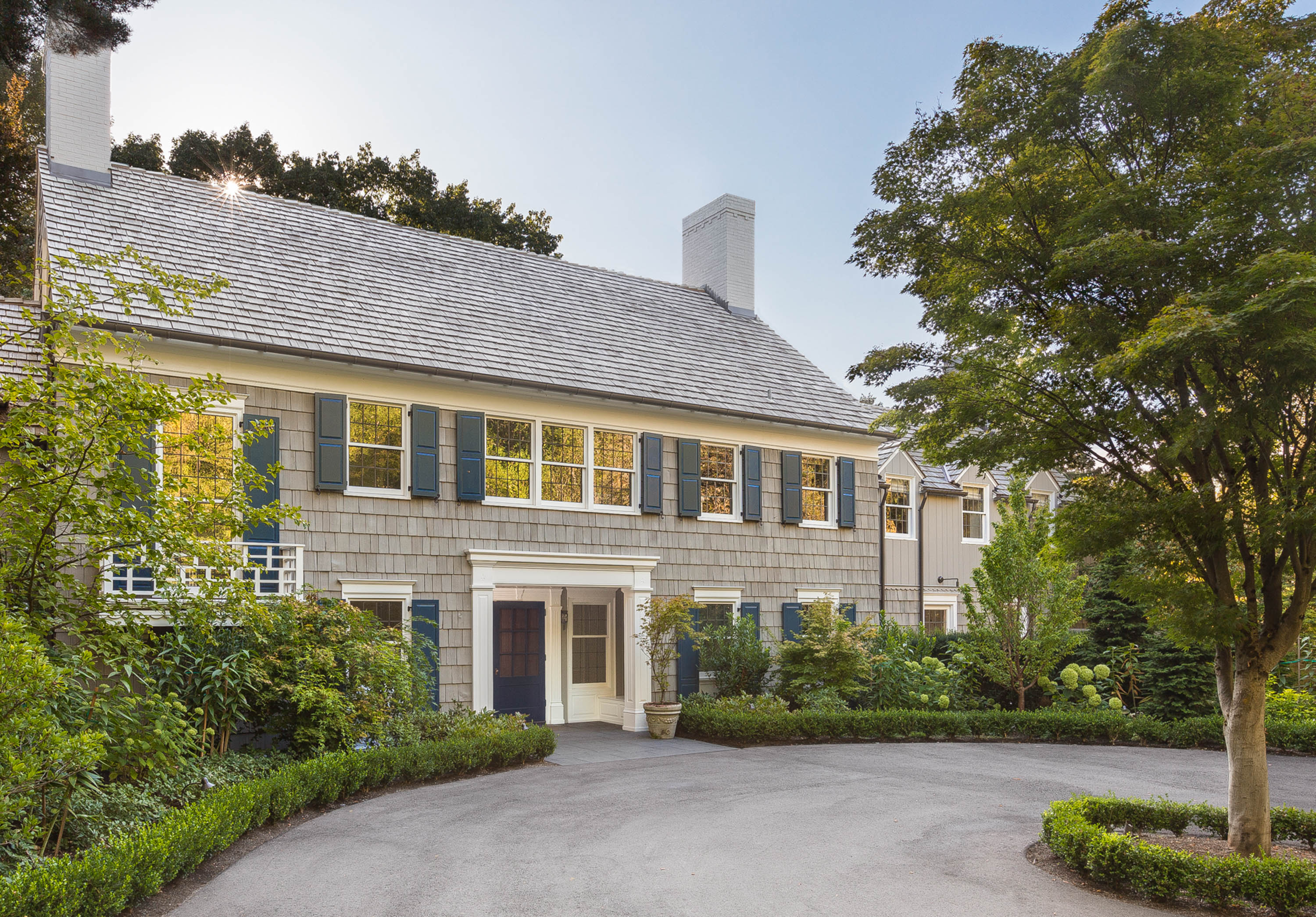 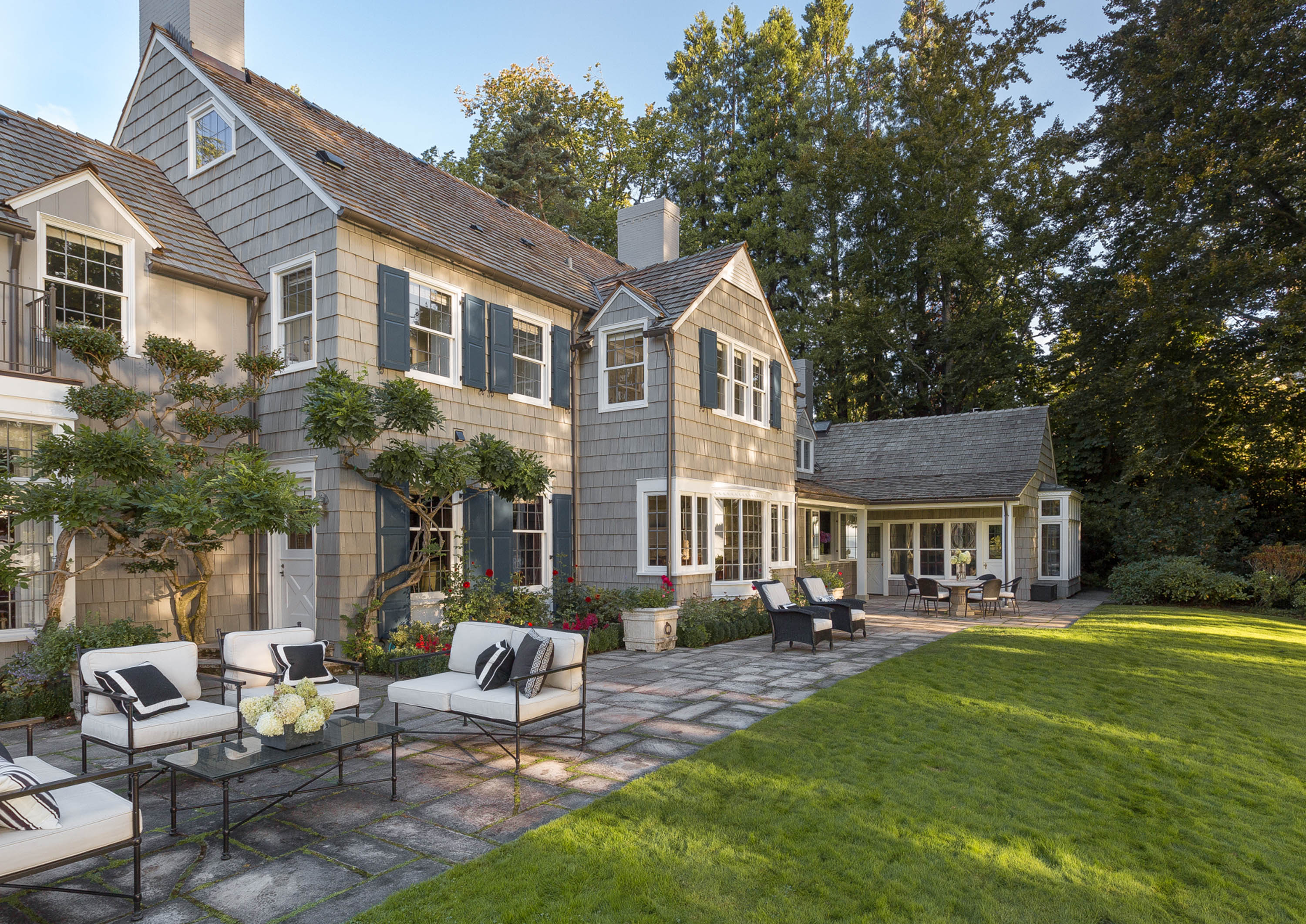