Growing up in the 1970′s and 1980′s on a 66-acre old farm outside of Philadelphia allowed Tracy to develop her ability to be independent and introspective. Raised by parents who expected success, she excelled in academics, sports and art, which continued through high school and college. While working toward her BFA in Design, she continued to study painting yet made the decision to move into the emerging technology field. Upon obtaining her college degree, while also receiving her US Army Officer Reserve Commission, she lived in various areas of the country including Atlanta, Chicago, San Francisco and ultimately Seattle where she has been for the past 13 years. Tracy began to aggressively pursue painting in the 1990′s and 2000′s, moving from the basement and garage of her home to a dedicated studio space in the industrial district of Seattle. In the coming years, she was selected to exhibit solo shows and participated in multiple group shows in the area.

She also now participates in pivotal developments within the community, focusing on fundraising, education and collaborative forums with additional artists. Her original and fearless style of painting can be attributed to her story of independence, determination, taking risks and a desire to learn through life experiences. Her high work ethic and self-sufficiency have continued to be a motivator, driving her to reach goals, challenge thought and emotion, and break new ground. 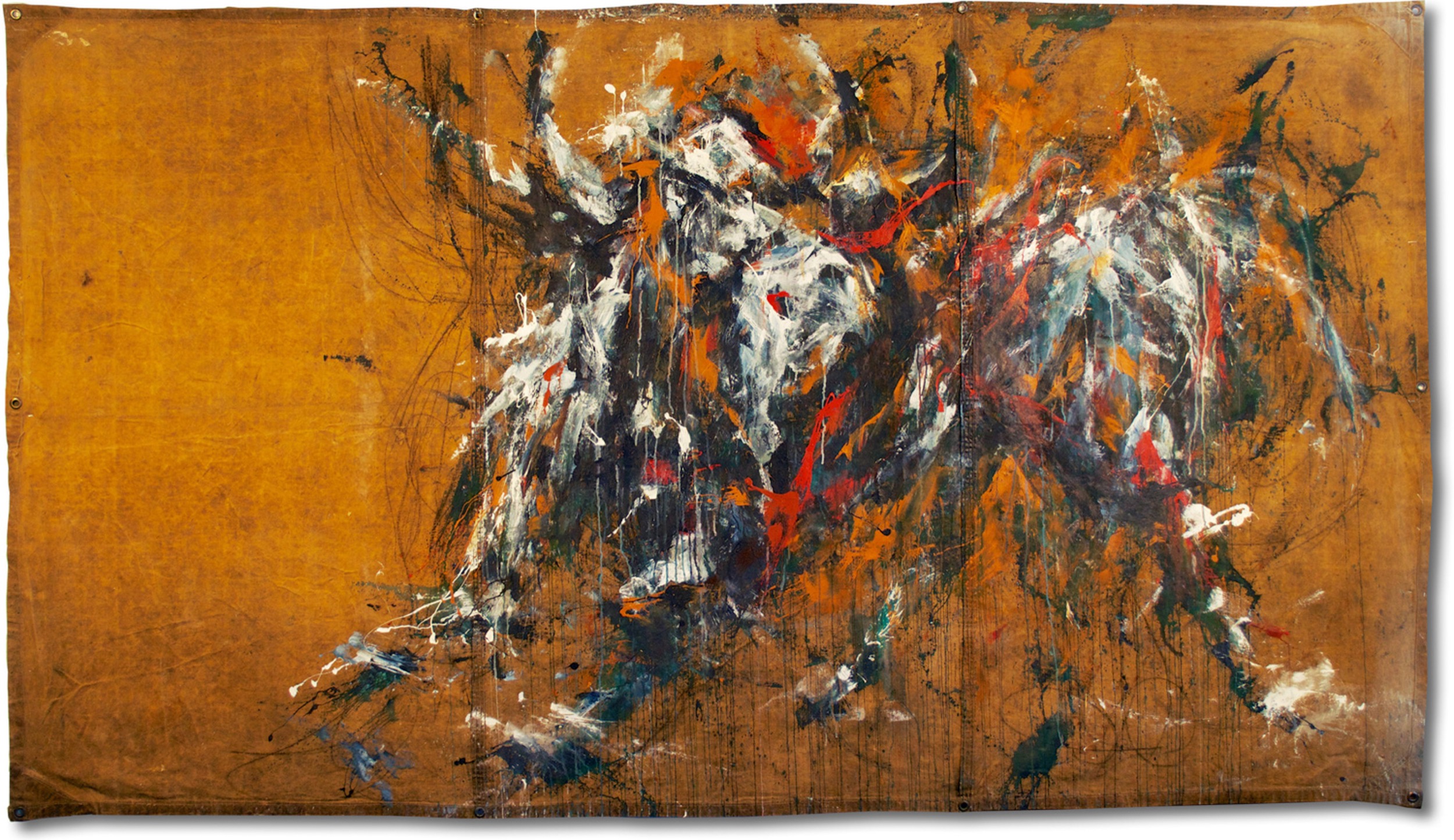 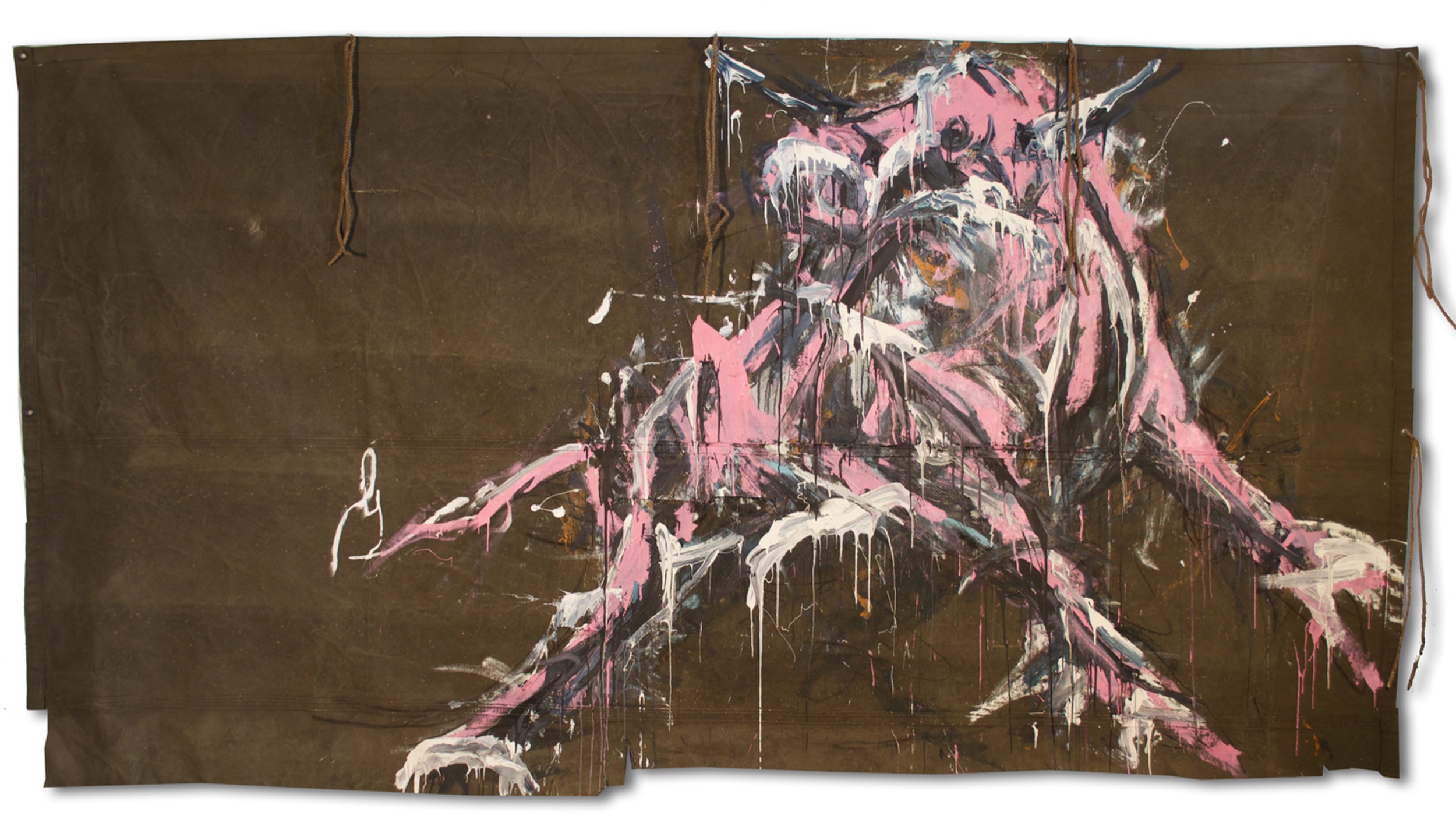 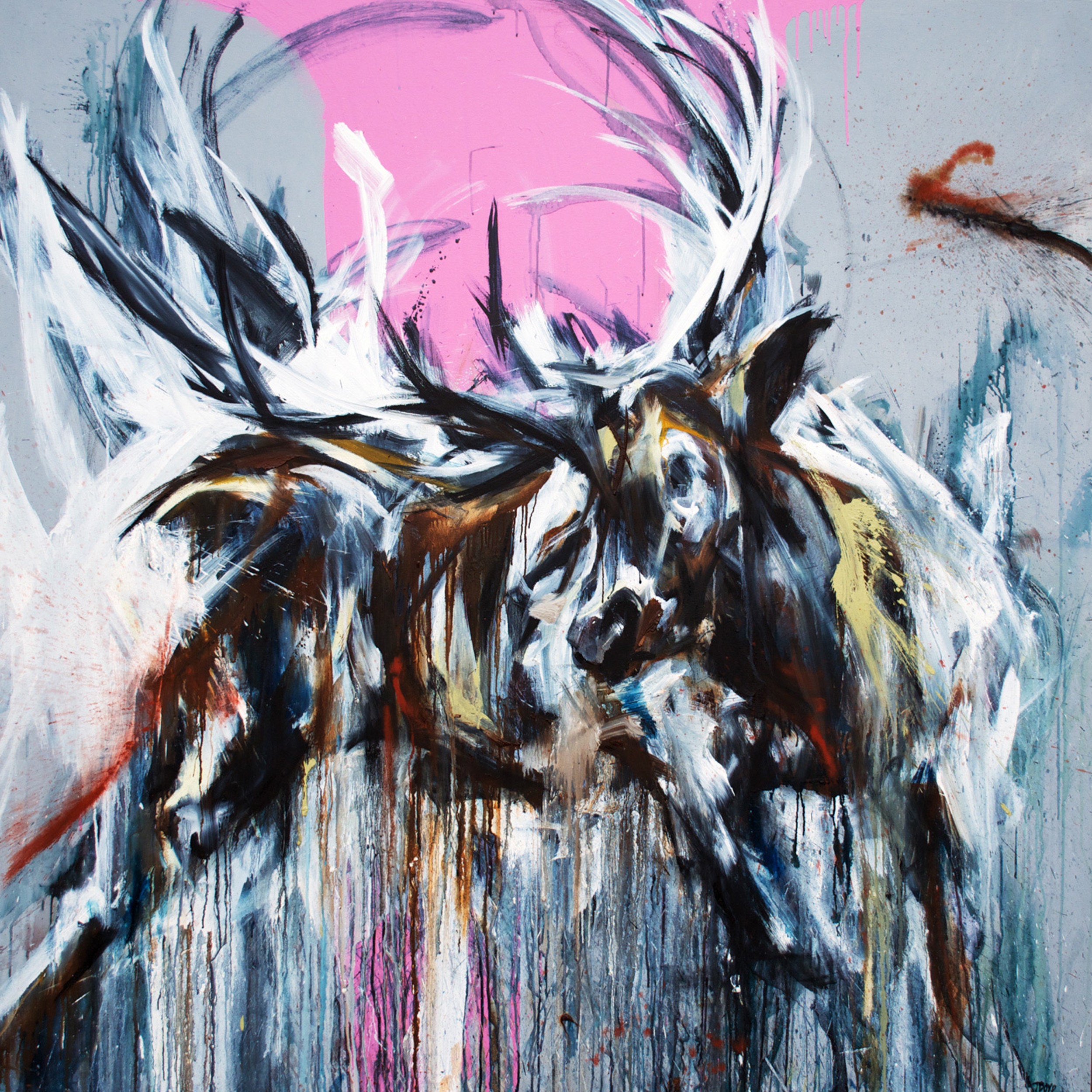 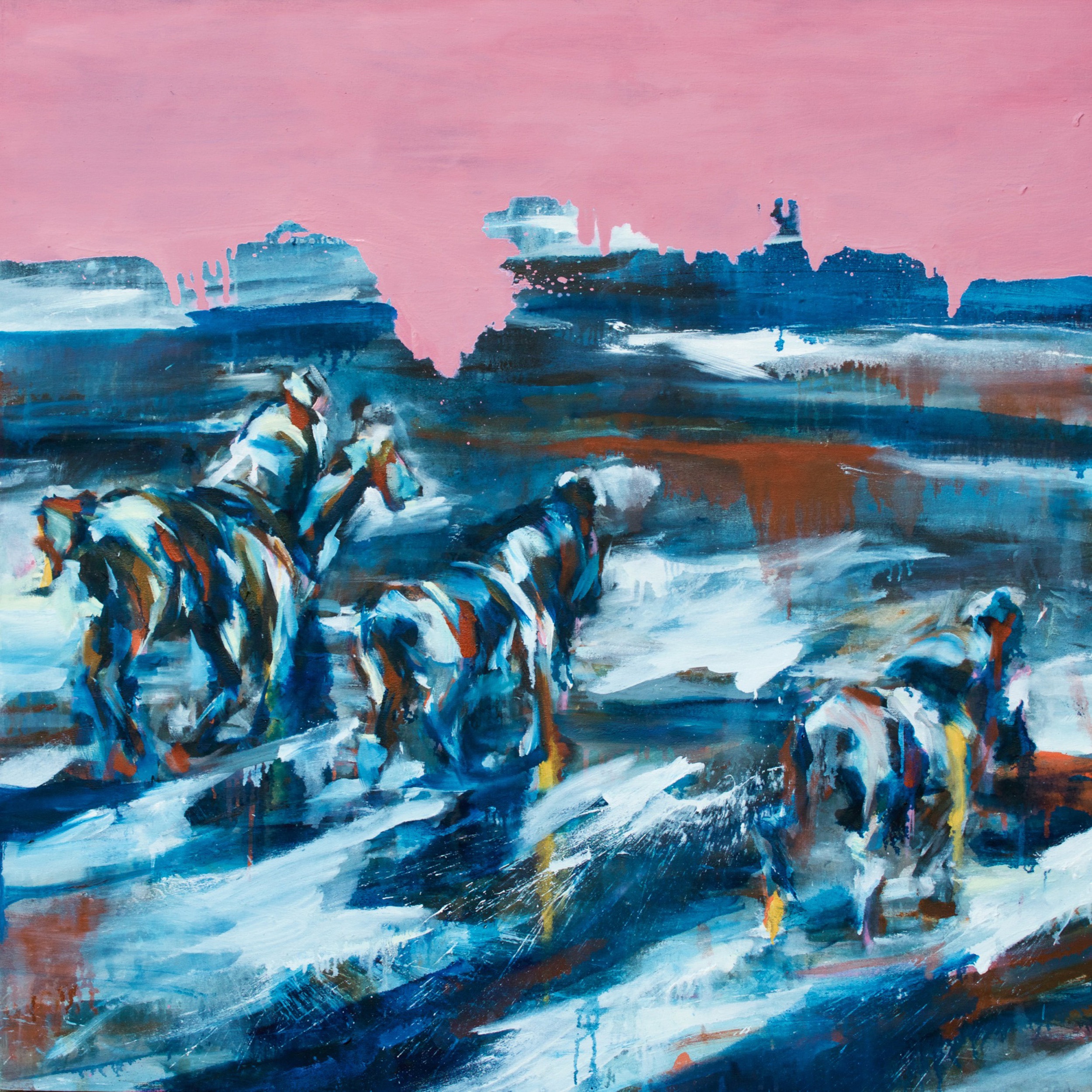 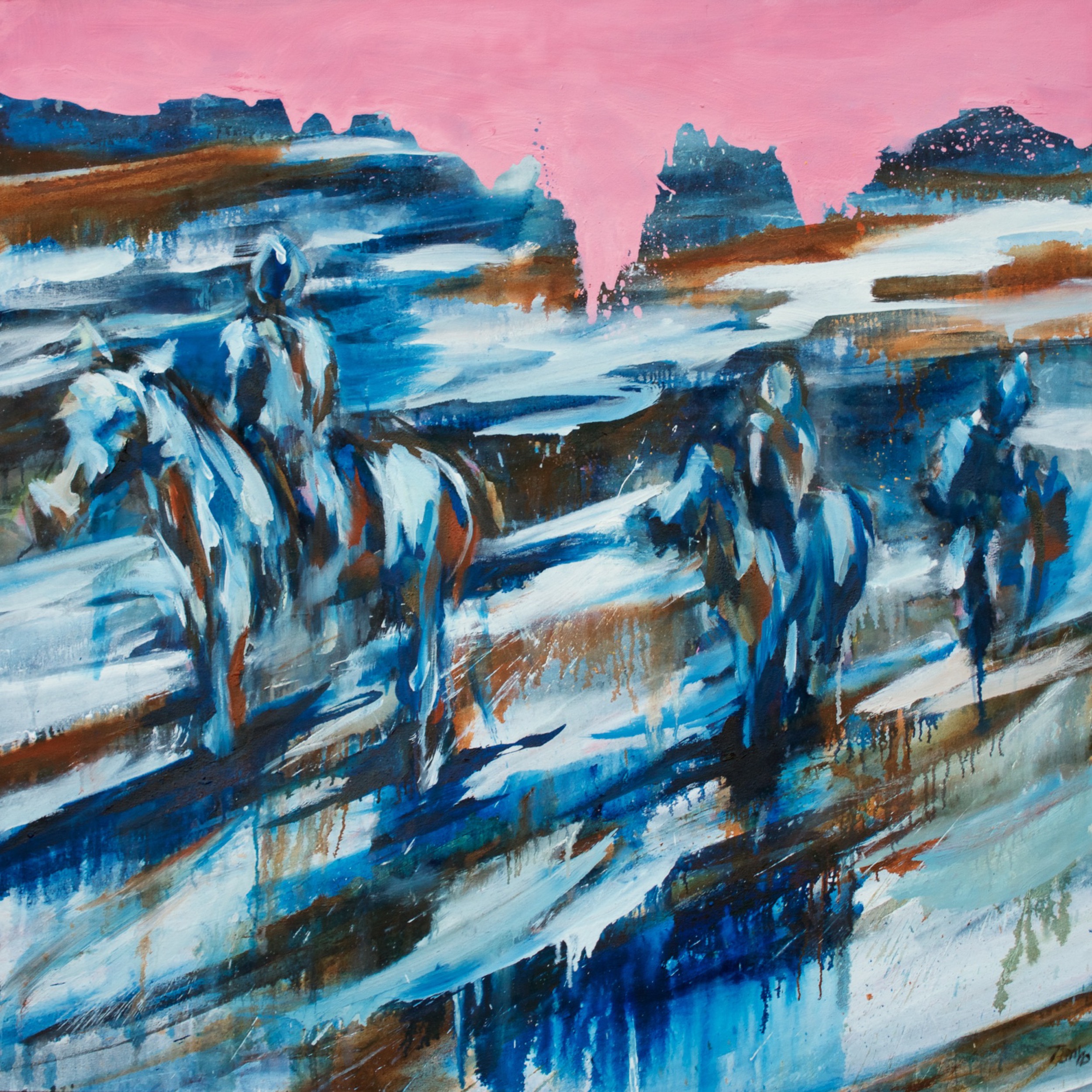 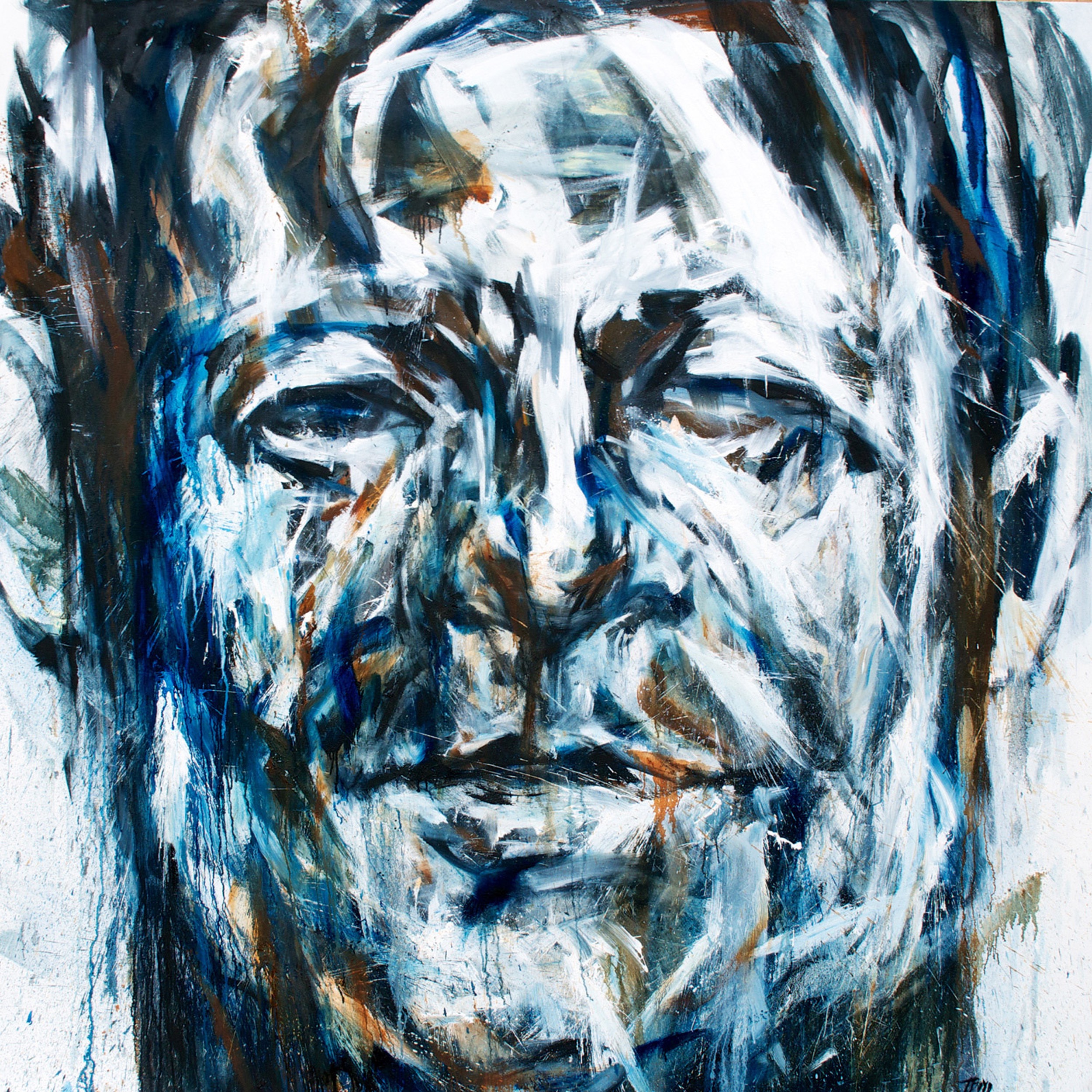 Tracy has developed a distinct personal style over the years, which has been described by some as calculated chance. Her background in Design shows itself through strong graphical influence and an ability to create visual impact. She’ll often use well defined brush strokes, intense texture and strategic dripping effects evoking intimacy, while the scale of the canvas itself carries as much power as the sentiment behind the subject.

Having been deeply influenced by painters such as Francis Bacon, Willem de Kooning and Georg Baselitz, they inspired her to purposely compose and orchestrate paintings directly on the canvas with no advance preparation or sketching in an effort to authentically and organically interpret her subjects.